In April, the research paper by a team of design and transport experts and engineers at Leeds University looking at British town and city centres in relation to old men and women was presented to the British Sociological Association's Annual Conference.


The team recruited a group of 20 old men and women in their late 60s and 70s from a range of backgrounds and with differing levels of mobility and asked them to travel into the City of Leeds : some to go shopping and others to explore and then recount their experiences.
They were asked to pinpoint things which made their experience in shops, streets, markets and public transport both easier and more difficult. 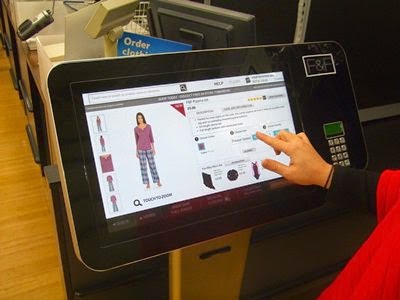 Under EASIER : many praised simple technological changes like new touch-screen systems in catalogue stores which were easier to navigate than the printed version.

HARDER, however, and in particular, the difficulty of getting around the city over-rode positive changes. Lack of public lavatories, something that they might not have considered earlier in life, was a major obstacle to getting around.

Also under HARDER, many, including some with conditions such as asthma, complained that there had been little consideration of the need for benches and seats to enable them to take short breaks as they travel around. What public seating was available was described as “uninviting” and the researchers noted that it was often separate from passers-by, and involved occasional benches arranged in a way which could isolate people.

The participants noticed that even in new shopping centres with excellent modern disabled access, the lavatories were often situated on the third or fourth floor.
Dr Kishore Budha, the lead author of the study said: "We seem to get the whole thing wrong. It appears that the provision of ramps and lifts is enough and that we have ticked the box." However, "subtly what this is saying is 'don’t use this as a public facility, we will make it difficult for you to use the toilets in the built environment.' ”

"The city centre is what it is a for a lot of the youngsters and those in their 20s and 30s: that it is part of the habitus – that it is your space in your head and you see that as part of your life."

Mervyn Kohler, who carries out similar consultations for Age UK, said: “This is increasing older people’s sense of being 'left behind' by society which is powering on and regards them as being 'past it’ and not worth talking to. That sense of being a second class citizen and being unappreciated in society is something that a lot of older people really do feel quite bitter about. If that impacts on their ability to enjoy life and get out and socialise and get about independently than we are eroding their quality of life in a serious way.”
Posted by ...............................JohnBoy at 11:37