The Daily Mail newspaper announced yesterday that :
England is in the grip of an epidemic of pensioner obesity.

* the number of old people admitted to hospital because they are 'dangerously fat' has soared almost ten-fold in five years.

* the figures are likely to be the 'tip of the iceberg' because they only include those admitted with a primary diagnosis of 'obesity' and thousands more 'grossly overweight' people will have entered hospital with heart disease, strokes, diabetes and some cancers brought on by their size. 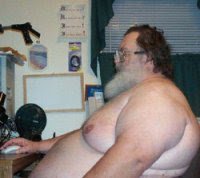 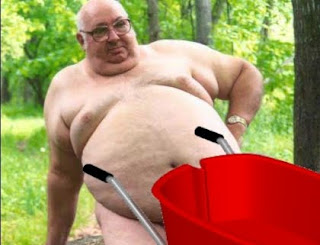