Britain is no country for the cold, old men who will die this week 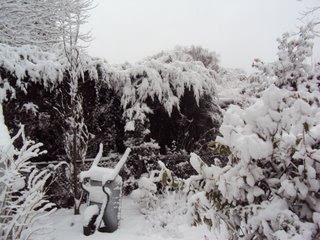 I juxtapose this photo I took in my garden in Kent this morning with an article which appeared in 'The Guardian' in October last year, entitled :

Well, the weather this winter so far has been mild, however, it is now February 2012 and the cold weather from Eastern Europe has arrived with a vengeance and I expect that the predictions made back then will be confirmed this week. They were that :

* 200 people, most of them old, will die in Britain of cold-related diseases every day and more than 90% of them will be over 65, because they are more vulnerable and less able to cope with winter and heart and circulatory diseases will be the two biggest causes of their deaths.

* their deaths will follows sharp price hikes by energy companies, credited with driving inflation to its highest level in 20 years and creating a deepening 'fuel poverty gap' with 'fuel poverty', defined as 'spending more than 10% of income on heat and light'. 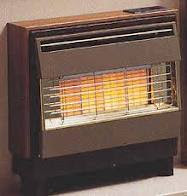