England, within Britain, is a country and no country for an old playwright called Alan Bennett

Alan, author and quintessential 'English' writer for stage and screen who is 81 years old in May, was recently asked by BBC Radio 4's 'World at One' programme, to make a nomination to mark its fiftieth year on air. The theme was : 'Where Britain is World Class'. Pleas from previous contributors had been for : 'Universities', the 'National Health Service' and 'Cycling'.

Alan began his broadcast with:
"I thought : 'why not Swaledale ?' or maybe even churches ? Even, with all its shortcomings , the National Trust ?" 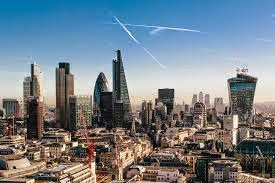 "We glory in Shakespeare, yet we close our public libraries."

"A substantial minority of our children receive a better education that the rest, because of the social situation of the parents. Then we wonder why things at the top do not change or society improve. But we know why. It's because we're hypocrites."

"Our policemen are wonderful, provided you're white and middle class and don't take to the streets. And dying in custody is what happens in South America. It doesn't happen here." 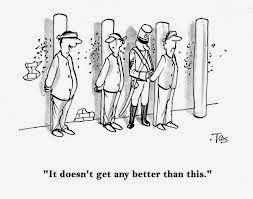 "And it gets into the language. We think 'irony' very English and are rather proud of it, which in literary terms is how we 'have it both ways'. A refined hypocrisy." 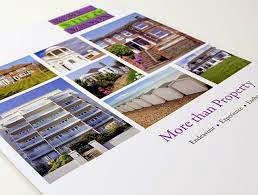 "And in language these days, words which start off as good and meaningful. Terms like 'environment' and 'energy saving', rapidly lose any credence because, converted into political or PR slogans, end up like the clichéd stuff in an estate agent's brochure. A manual for hypocrisy."

"A memorable phrase in Hamlet and one which hasn't been picked up as a quotation or a title for something else is when Claudius is arranging for Hamlet to be arrested and executed when he gets to our shores and in his letter he says "Do it England." And we say "we do it" or "we're going to do it", but we don't . Scotland does it and Wales, but not England. In England what we do best is 'lip service'. And before you stampede for the Basildon Bond or rather 'skitter for the twitter', I would say that I don't exempt myself from these strictures. How should I ? I am English. I am a hypocrite."

Labels: No country for Alan Bennett