Britain, with winter coming, unmasked and awash with coronavirus, is no country for old men 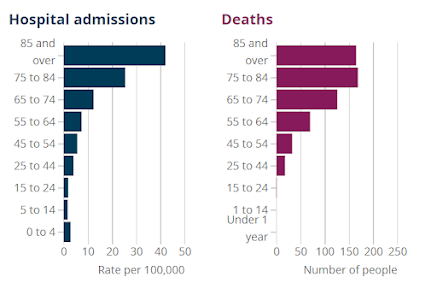 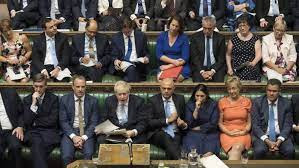 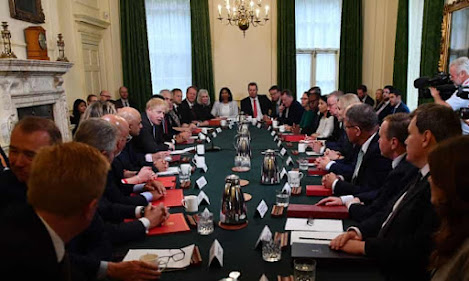 CABINET MEETING with PRIME MINISTER and MINISTERS : CHEEK by JOWL 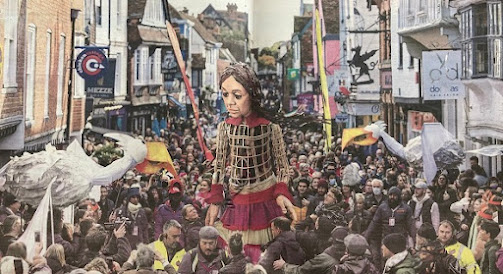 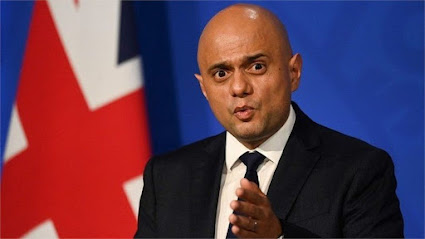 Was asked whether there was a "difference between what you're telling people to do and the behaviour of some senior public figures" and reminded that "nobody" on the Government front bench had been wearing a mask at Prime Minister's Questions. He replied : "I think that's a very fair point. As I say, we've all got our role to play in this and we the people standing on this stage play our public roles as a Secretary of State, as someone in the NHS, as the head of UKHSA (UK Health Security Agency). We also have a role to play to set an example as private individuals as well, I think that's a very fair point and I'm sure a lot of people will have heard you."

Linda Bauld, Professor of Public Health at the University of Edinburgh, told the PA News Agency the lack of mask-wearing among Conservative MPs was "striking and very unfortunate. Leaders need to lead by example and with these [coronavirus case] numbers and the concerns we have, absolutely, I think politicians from all parties should be wearing a face covering when they're in the chamber, when they can't distance etc". 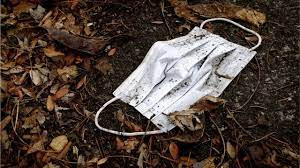