Britain, a country which says "Happy Birthday" to an old novelist called Charles Dickens, remains one he would still recognise today

Charles Dickens, Britain's great Victorian novelist was born 200 years ago today and if he returned to the London he once knew today, he :

* would notice at once that the 'great black bulging dome of St Paul's', as he described it, is no longer black. 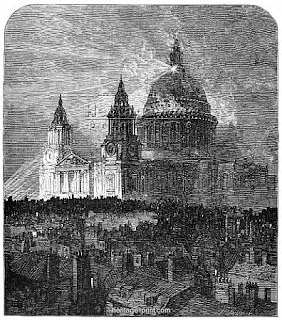 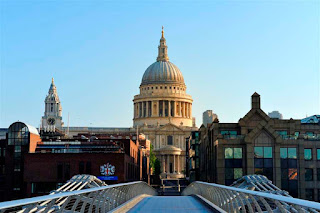 * see that the fog, the mud and the filthiest slums have gone. 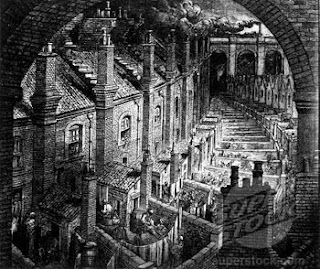 * be pleased by the absence of workhouses, the small number of street children and the lack of blatant prostitution in the Haymarket. 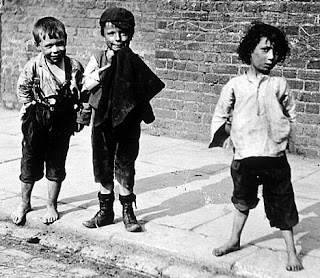 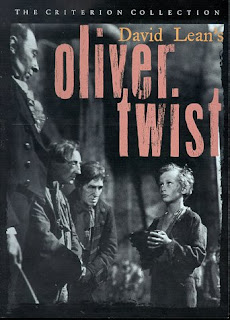 * would have approved of David Lean's 1948 film version of 'Oliver Twist' :
http://www.youtube.com/watch?v=77krUcFYGzU


* see the same gulf between the rich, at ease enjoying their money and power and the poor, relying on out-of-date food thrown out by supermarkets and food parcels from charities and fearing for their jobs. 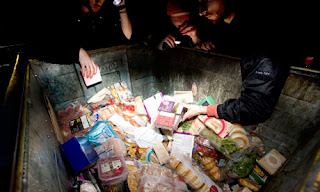 * by glancing at the newspapers, see that his crooked financier, Mr Merdle, has many successors and that Lord Decimus Tite Barnacle and his Etonian friends and relations are still running things.

* note that the present Prime Minister, David Cameron, in the back row and the present Mayor of London, Boris Johnson, in the front row, were both members of exclusive 'The Bullingdon Club' when they were students at Oxford University in the 1980's. 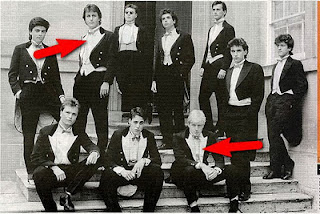 * would have read in the Gaurdian Newspaper :
Sharp rise in demand for food handouts from poverty-stricken families
http://www.guardian.co.uk/society/2011/oct/01/sharp-rise-demand-food-handouts