Britain is no country for old lonely men at Christmas 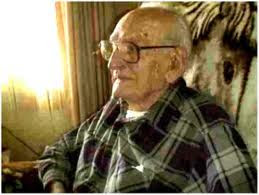 Some 500,000 old people, many of them old men, are facing the prospect of spending this Christmas alone.

A survey by the Charity,'Friends of the Elderly', has revealed that a quarter of people would not be inviting older relatives or local residents to their Christmas 'dos' and more people are keen to help animals than old people.

The survey also found that 44% of people said they simply 'did not have the time' to visit an older person, while others said they 'could not be bothered' to visit or felt older people 'already received enough visits'.

The survey found that for the majority of people Christmas is 'about spending time with family and friends', while a tenth highlighted the 'religious aspect' with the same number saying it is 'about shopping'.

" The effects of isolation on older people, including loneliness, depression, feelings of low self-worth, poor health and diet, can be devastating, with isolated individuals being less likely to obtain the services they need or seek help. We understand that people are incredibly busy today, and especially at Christmas, but we urge people to get more involved with the older people around them - and not just at Christmas."

Sadly, Richard, I fear that Bitain in future will have more and more old men on their own at Christmas and pictures like this will be become less and less common. 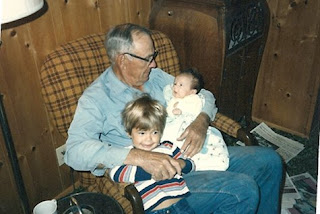