In his Report : 'Health Equity in England : The Marmot Review 10 Years On', Sir Michael Marmot states that a key reason why more and more 'poor' men and women are living, on average, shorter and shorter lives, is because they are more likely to suffer 'avoidable mortality', which means their deaths might have been avoided 'through timely and effective healthcare, or by public health interventions'.


Sir Michael and his team found, shockingly, that 'overall, inequalities in avoidable deaths increased markedly between 2010 and 2017 in the most deprived areas in England,
by 8% among females and 17% among males'. 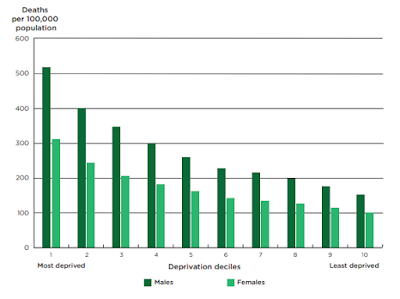 He said that the main causes of these avoidable deaths relate to respiratory and cardiovascular disease and injuries. 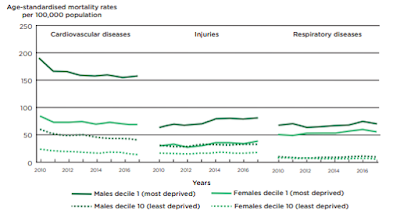 However, he also found that 'another important cause of avoidable mortality is suicide and suicidal behaviour (self-harm), and this is also more common in more deprived communities than in wealthier areas, as well as more common for men than women.' 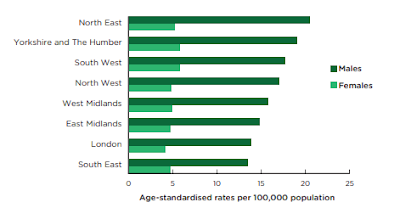 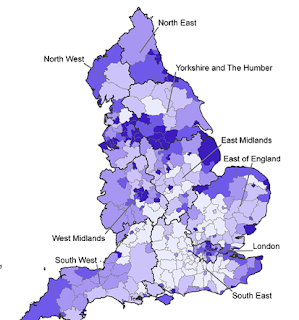 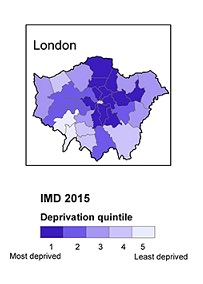 Britain in 2020, a country where, according to Sir Michael :