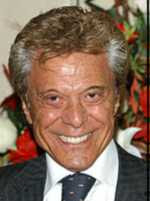 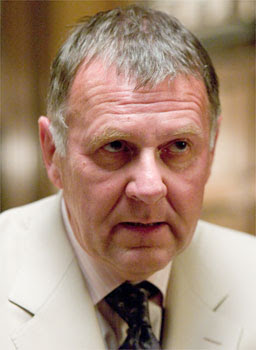 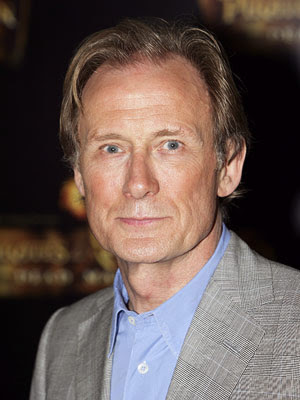 He was the son of Myer Ogus and Deborah Greenbaum. His father was a Russian barber who changed the family name to 'Blair' in his youth.


Tom Wilkinson was born in Leeds, West Yorkshire, the son of a farmer.

At the age of four, he moved with his family to Canada, where they lived for several years before returning to England and running a pub in Cornwall.

He graduated from the University of Kent and attended the Royal Academy of Dramatic Art. He made his television debut in the mid-1970s and worked on several British television series, most notably,' First Among Equals' in 1986.

William Francis 'Bill' Nighy is an English actor and comedian.

He worked in theatre and television before his first cinema role in 1981 and made his name in television with 'The Men's Room' in 1991, in which he played the womanizer, Prof Mark Carleton, whose extra-marital affairs kept him 'vital.'

He became known around the world in 2003 as Bill Mack, the ageing pop star in the film 'Love Actually'.