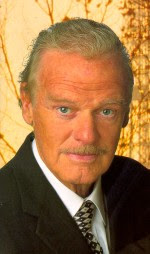 The actor Keith Michell was 81 yesterday. He was born in Adelaide and brought up in Warnertown, near Port Pirie in South Australia's Mid North region. The theatre in Port Pirie is named after him. 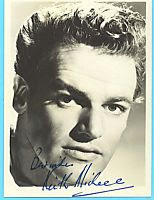 He taught art until he made his theatre debut in Adelaide in 1947 and he first appeared in London in 1951. He starred in several musicals, including the first London production of 'Man of La Mancha', in which he played the dual role of 'Miguel de Cervantes' and his fictional creation, 'Don Quixote'.


It is however, in the role of King Henry in the BBC t.v. series 'The Six Wives of Henry VIII', in 6 episodes in 1970, that he will always be remembered. In particular the old, unhappy and bloated Henry in his last years. 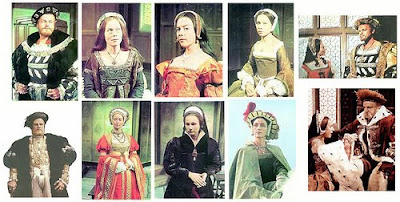 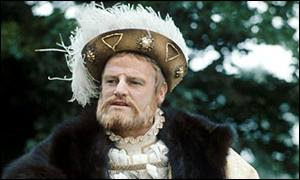 In addition, 33% thought Keith Michell had eight wives, not six.

However, 70% felt a knowledge of history was important and more than 10% believed it made them more attractive to the opposite sex.