Willie, who died earlier this month, will not be present at what would have been his 86th 'Up-Helly-Aa' today. He was recorded as being a boy 'fiddle box carrier' for a 'guizer squad' in the celebration held in 1928. He first 'went out' when he was eight years old, whereas today it is twelve and was probably born just after the end of the First World War in 1919 and passed away at the age of ninety-five.

What you possibly didn't know about Willie, that he :

* had grandparents who might have remembered when they were very young in the 1870's, the old Yuletide and New Year festivities in Lerwick involving burning tar barrels with rival groups of tar barrelers clashing in the middle of the narrow streets and special constables appointed by the Town Council every Christmas to control the revellers, with only limited success.

and
* who then saw the new style celebrations introduced by a group of young men in the town with intellectual interests, who improvised the name 'Up-Helly-Aa', postponed the celebrations until the end of January, introduced a torchlight procession and a far more elaborate element of disguise or 'guizing' into their new festival.

* had parents who, as Master James 'Jamie' Tait and Miss Mary Fraser when they were young in the 1890s, saw the new 'galley' or Viking long ship introduced and in 1906 the new 'Guizer Jarl' or Chief Guizer arrive on the scene. 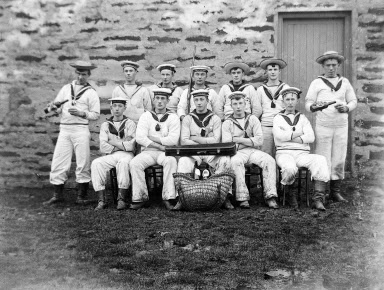 and
* who would have also recognised this squad of guizers dressed as sailors in 1912 and, when Willie was a small boy, just after the First World War, the first squad of Vikings, the 'Guizer Jarl's Squad', added to the proceedings.

* seen his first and 'the' first Up-Helly-Aa after the First World War, when he was five years old in 1924 and took part as a 'fiddle box carrier' when he was nine in 1928 and in 1932 when he was thirteen, saw it almost cancelled due to the dire effects of the Economic Depression on the town and between the age of twenty and thirty, witnessed its suspension until 1949, due to the Second World War, in which he fought in the Army as a private in the Queen's Own Cameron Highlanders in Normandy on D-Day 1944, where he was wounded and returned to Britain. 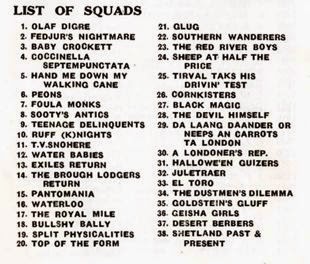 * took part in the celebration, filmed by Pathe News in 1959, with Jack Scott as 'King Magnus Barelegs' : http://ow.ly/HTy2L and in 1960 at the age of forty-one, was chosen as 'Guizer Jarl' himself as the character, 'Olaf the Saint', presided over 38 squads
with the galley name,'Visund' and led the galley song :http://ow.ly/HTzBD 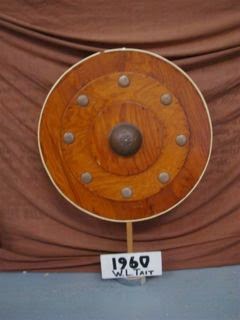 * wore a costume adhering to the first Viking Jarl's, with : 'a silver helmet, with raven’s wings rising high on either side, a corselet with sleeves of silver mail was worn over a jerkin, fastened round the neck and hung loosely from the shoulders. On the legs were thigh length black stockings and on the feet were rawhide sandals fastened with tan leather thongs which criss-crossed over the instep and all the way up the thighs and a large silver-headed battle axe and dagger hung from his belt', but carried a plain wooden shield, which deviated from the first Jarls which was : 'a round silver shield on which was engraved a raven'.

* could be seen, before he retired, operating a barber's shop in Lerwick on the southern part of  Commercial Street opposite Faerdie Maet, in what is now the southernmost part of the Shetland Times Bookshop and on occasion served Billy Thomason in chair.

* contributed to Up-Helly-Aa by making torches for the procession and was known as 'Feejur' and referred to as 'Indestructable' and in in January 2014, was photographed by Dave Donaldson in Gilbert Bain Hospital getting his.hands on the coveted shield and axe of Guizer Jarl, Ivor Cluness.

* was paid tribute this week at the meeting of guizers captured by Kevin Osborn, receiving their instructions for Tuesday's 'Up-Helly-Aa' from this year's Jarl, Neil 'Penguin' Robertson, when he said that Willie had been "such a stalwart guizer" who had attended the festival for an amazing eighty-five years.. 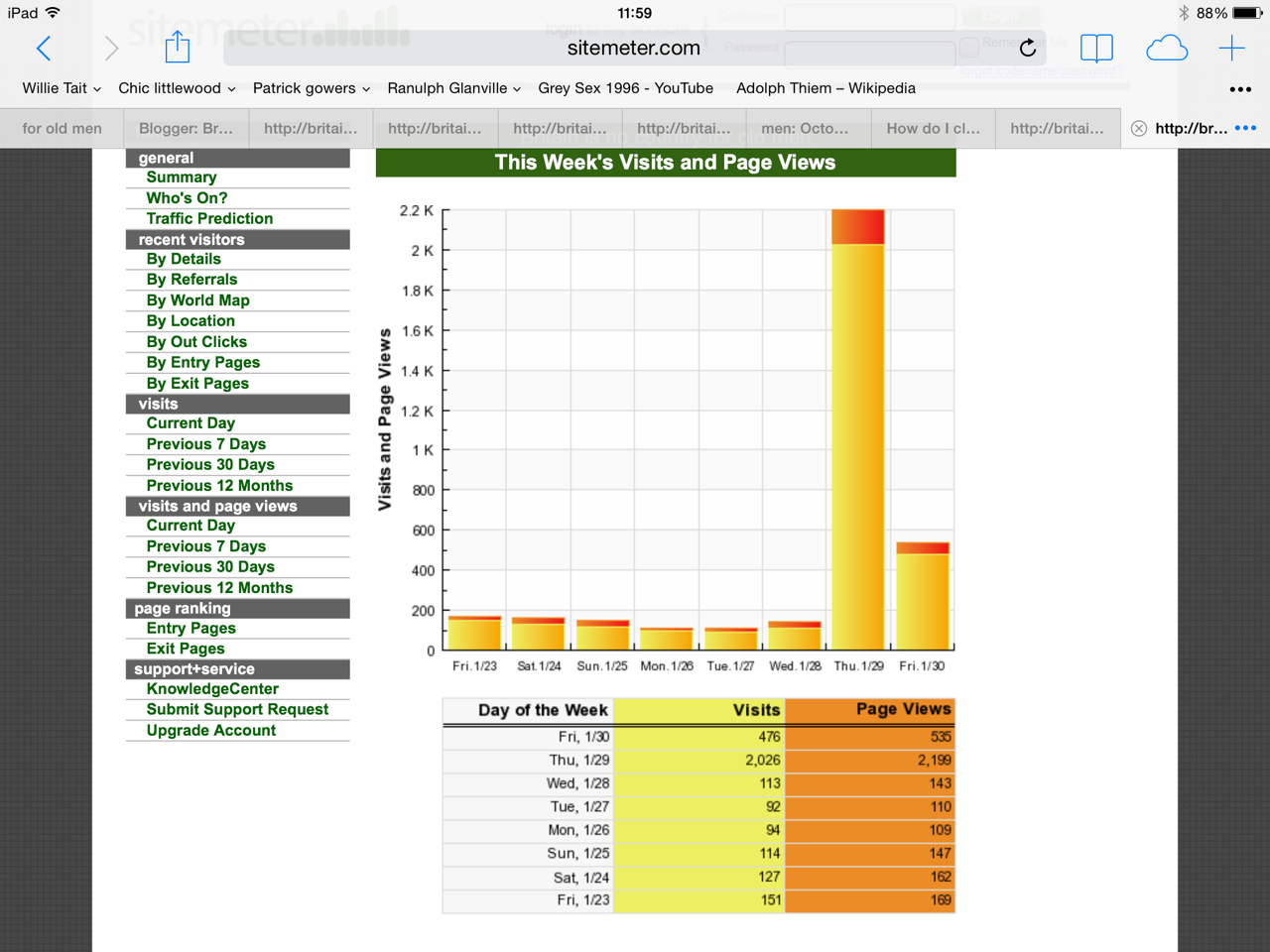