David, who has died at the age of 80, was born two years before the outbreak of the Second World War in 1937 in Chislehurst, Kent, the son a Florence and Frederick, a Post Office engineer. Having left school he was called up for his National Service in the RAF in 1955, where over the next 2 years he learned and honed his skills as a photographer. After demob he freelanced for several picture agencies and the 'Daily Sketch' before receiving occasional assignments from 'The Observer' and then a full-time position as staff photographer in 1964.

He married Sonya Hirsch, herself a freelance photographer, who he photographed in the same year. His photo appeared, two years later, in the British Journal of Photography, with the caption : 'The pretty girl in Regent’s Park, one autumn day. Became the photographer’s wife.'

The picture department was small, with limited resources, and it was made clear to him from the outset that he would be worked hard. At 34 and versatile and energetic, he soon proved his worth and within 6 months the Picture Editor wrote to him to say : 'Before I leave the news-room this morning, I want to congratulate you. Seldom if ever can any photographer have had so many pictures published through all the editions of one Sunday’s ‘Observer’. Never, to the best of my knowledge, has anyone achieved such a high standard over so wide a range of subjects – news, business, feature and sport, in a single issue of the paper. Thank you for working so willingly and so well.'

Photographer, Tom Smith, who made his name working on the Daily Express and was one of the two photographers allowed to work on the Falkland Islands during the War in 1982 recalled, in 2010, working with David at Camera Press in the 1960s :

"I met this guy, who used to be a night printer there and spouted on Shakespeare. Ten, eleven o'clock at night and you'd hear him printing away to "Now is the Winter of our discontent." I went on to work with him on the Observer and that was the most underrated, best photographer I've ever known. David Newell was better than all of them. He shot stuff on the Observer - really good stylist. He flogged a 105mm lens with a 28mm lens to death. He shot everything on it. Never had a flash gun. Had a real eye for that. He was the Observer. " 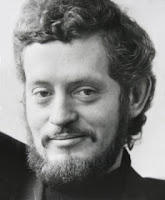 He told fellow Observer photographer, Bryn Campbell, in the British Journal of Photography in 1967, when he was 37 : “There is a part of me that would like to go away and take photographs 24 hours a day, live and eat photography, work myself into a lather and imagine I’m a sort of a Van Gogh, but the other half says you have got to earn a living.”


These were the years in which he captured : 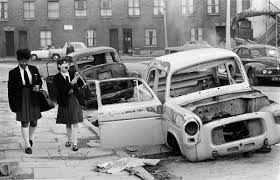 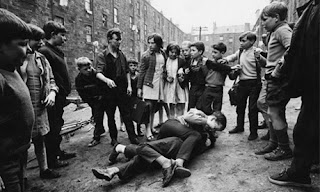 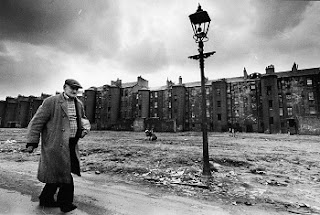 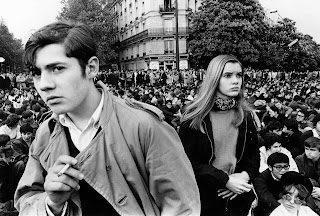 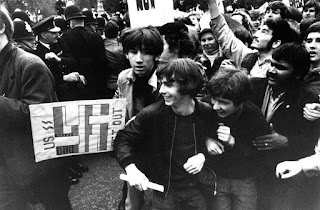 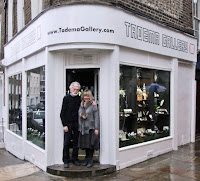 In the middle period of his life he left photography and set up the Tadema Gallery, in Camden Passage, Islington, when he was 48 in 1978 and where, together with Sonya, he showcased 20th Century art, furniture, sculpture, paintings, ceramics and glass.

David returned to street photography, with Sonya, after an absence of 40 years in 2008, when he was 71. In his spare time he documented the street life around Brick Lane in Tower Hamlets, East London, which today, it is the heart of the City's Bangladeshi-Sylheti community and is known to some as Banglatown. The result is a testimony to his talent as a photographer who captured the exuberance of multicultural street life in Britain today, just as he had done as a young photographer on the streets of a largely monocultural Glasgow and London in the 1960s. 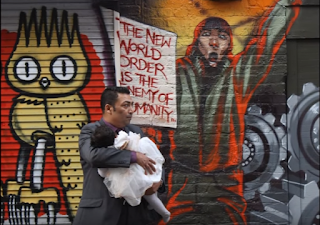