Britain is no country for, yet awash with more and more old men

Age UK has just published its most recent survey and drawn from a number of sources and entitled : 'Later Life in the United Kingdom' which revealed that in Britain : 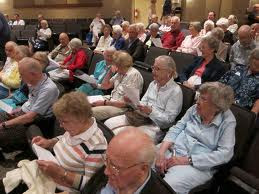