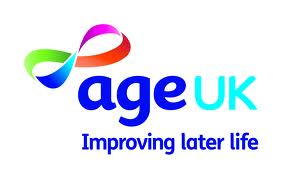 It revealed that discrimination against old men and women in Britain is alive and well with agreement from :

• 60% of them that 'age discrimination exists in their daily lives'.

• 52% of them that ' that those who plan services do not pay enough attention to their needs.'

• 68% of them that 'politicians see older people as a low priority.' 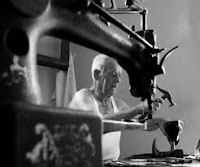 • 76% of them that 'the country fails to make good use of their skills and talents.'

• 39% of them  'think businesses have little interest in the consumer needs of older.'

• 53% of adults agree that 'once you reach very old age, people tend to treat you as a child.'