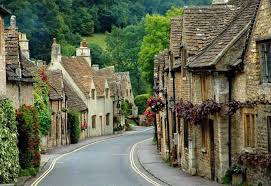 It reveals that a new 'Age UK' poll and its report, 'Later Life In Rural England', finds that nearly 1 in 4 old men and women aged 60 who live in the countryside, say that doing so presents them with difficulties their old counterparts in the towns and cities don't face, which are the result of the :

* cuts to local bus services.
* lack of nearby shops and services.
* high cost of heating and living.
* lack of access to health and social care.
* difficulties getting broadband.


For many old men and women life is not a rural idyll and :

*  the number aged over 65 with social care needs is projected to increase by 70% over the next 16 years.

* the number of cases of depression, stroke, falls and dementia is also projected to grow between 50% and 60%, compared with up to 42% in urban areas.

* 1.5 million old people in rural areas are reliant on oil to heat their homes which frequently costs more than electricity and gas and can only be bought in large quantities, resulting  in sizeable upfront costs. 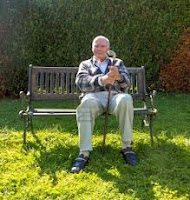 Age UK is calling for the prevention of loneliness to be made a priority, which has been shown to be as harmful as smoking 15 cigarettes a day. Michelle Mitchell, the Charity Director General, said :

"Life in rural England is very tough for many people. Too many are stranded at home, lonely and isolated, struggling to the shops, Post Office and even hospital, because of a lack of local bus services.
The high cost of heating because so many rural homes are badly insulated and are off the mains gas grid as well as the challenge of getting adequate social care all add up to make life in the countryside difficult for many and far from the stereotype of a rural paradise.

With rural communities ageing rapidly, it’s more critical than ever that the Government and local authorities make sure that the older people who live there, many of them frail and vulnerable, have access to the services and facilities they need to live as independent and fulfilling lives as possible." 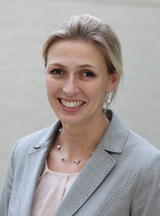 The Prince's Countryside Fund, which supports people who live and work in rural areas, is backing the Report. Director Victoria Harris said:
"We know that rural isolation and lack of services are a real problem across the UK with post offices, village shops and pubs closing at an alarming rate. These closures tend to hit groups such as the elderly particularly hard and combined with the decline of local transport it is a major issue. This report highlights some of the major concerns facing the UK countryside today and we welcome any opportunity to raise awareness of the importance of protecting our rural communities."

Labels: No country for old men in the countryside