Britain is a country where old men fear not, knowing their 'men of the people' Prime Minister and Mayor of London, shall make all well 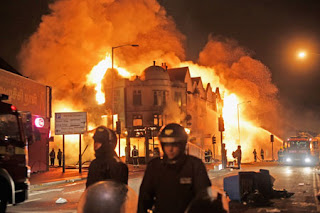 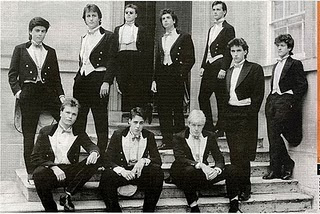 Britain is a country shaken to its core by riots and looting in its major cities, carried out by young people form the lower strata of urban society.

Both men were former members of the Bullingdon Club, the elitist Oxford University drinking and dining clique. David standing in the back row is an ex pupil of the fee paying Eton College, son of a stockbroker, grandson of a baronet, descendant of King William IV and distantly related to the Queen.

Boris seated in the front row is also an 'Old Etonian', son of a banker, descendant of King George II and an 8th cousin of David. 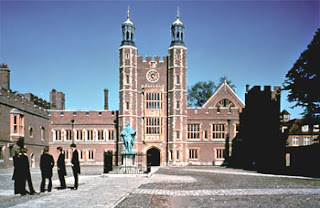 Both men, by virtue of their birth and education are clearly ably equipped to understand and deal with the complex socio-economic problems which have spawned the paroxysm of violence, rioting and looting which have convulsed our inner cities.

Old men can sleep easy in their beds knowing that, even though these two key men are from aristocratic backgrounds and a world away from those who took part in disorder, they shall nonetheless, restore peace and tranquility to our unquiet land. 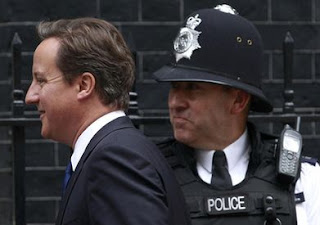 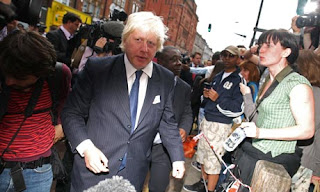 
Wednesday, 2 June 2010
Is Britain a country whose well- heeled Government will inflict financial pain on its poor old men ?
http://britainisnocountryforoldmen.blogspot.com/2010/06/is-britain-country-whose-well-heeled.html

Monday, 24 May 2010
Britain's new Government is no place for young men from poor backgrounds
http://britainisnocountryforoldmen.blogspot.com/2010/05/britains-new-government-is-no-place-for.html 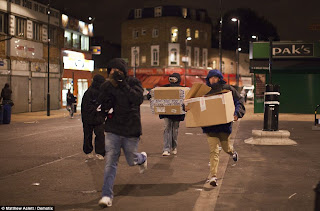 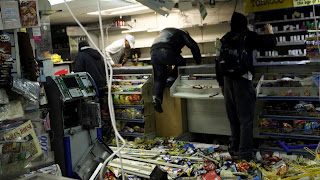