Britain has been no country and a sad country this week for three men who, in turn, lost their shop, their son and a their life 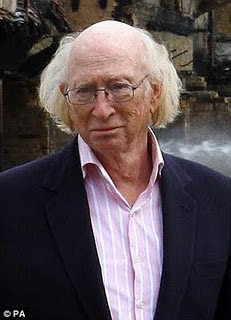 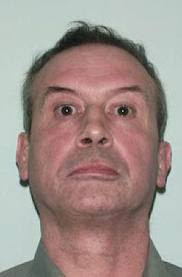 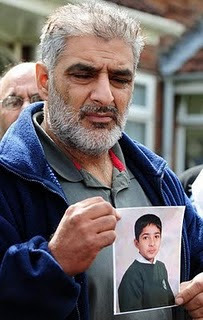 Richard Mannington-Bowes, 68 years old died from his injuries on Thursday night after being attacked in Ealing.
http://www.youtube.com/watch?v=F2lflWf_wpM

I am reminded of the words of the poet John Donne who wrote 'Devotions Upon Emergent Occasions' in 1624 :

No man is an island,
Entire of itself.
Each is a piece of the continent,
A part of the main.
If a clod be washed away by the sea,
Europe is the less.
As well as if a promontory were.
As well as if a manor of thine own
Or of thine friend's were.
Each man's death diminishes me,
For I am involved in mankind.
Therefore, send not to know
For whom the bell tolls,
It tolls for thee.

A little bit of all of us in Britain died this week. 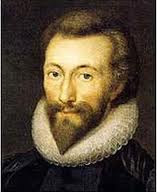 Labels: No country for Maurice, Tariq and Richard