An article in yesterday's 'Gaurdian' was entitled :

Australian polymath speaks candidly about his illness to the BBC, saying "I'm a man who is approaching his terminus" 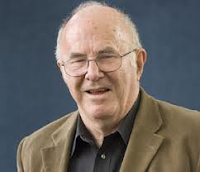 What you possibly didn't know about Clive, that he :

* was born in Kogarah, Sydney, 'Vivian' James and had his name changed as a child because after Vivien Leigh played Scarlett O'Hara in the film 'Gone With The Wind', it became irrevocably a girl's name no matter the spelling.

* was brought up by his mother as an only child, after his father, survived being taken prisoner by the Japanese during The Second World War, but died when the plane returning him to Australia crashed in Manila Bay.

*  was educated at Sydney Technical High School and studied psychology at the University of Sydney and became associated with the 'Sydney Push' libertarian intellectual subculture, edited the student newspaper and directed the annual student union revue.

* graduated and worked for a year as an Assistant Editor for 'The Sydney Morning Herald', then moved to Britain in 1962 and became acquainted with other Australians, including Barry Humphries, and had a variety of occasionally disastrous short-term jobs : sheet metal worker, library assistant, photo archivist and market researcher. 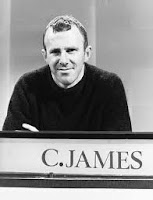 * gained a place at Pembroke College, Cambridge to read English Literature, contributed to all the undergraduate periodicals, was a member and later President of the Cambridge Footlights and appeared on tv in University Challenge as captain of the Pembroke team on the right and during one summer vacation, worked as a circus roustabout to save enough money to travel to Italy 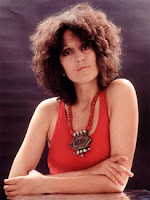 * was an undergraduate at the same time as Germaine Greer, Simon Schama and Eric Idle and graduated after having 'not read' the course material but 'read' widely in English and foreign literature and then began a Ph.D. thesis on Percy Bysshe Shelley.

* from 1972 - 82, worked as tv critic for the 'Observer' newspaper and contributed literary criticism extensively for newspapers, magazines and periodicals in Britain, Australia and the USA and published poetry in periodicals all over the English-speaking world.

*  published his first book of autobiography, 'Unreliable Memoirs' in 1979 followed by another four and has written four novels and published several books of poetry

* on tv, hosted the ITVshow 'Clive James on Television', in which he showcased either unusual or often unintentionally amusing tv programmes from around the world, notably the Japanese TV show 'Endurance'
http://www.youtube.com/watch?v=109-5Q5S3tU
and then  hosted 'Saturday Night Clive' at the BBC from 1988-90
http://www.youtube.com/watch?v=vd1sxsJ0zJg 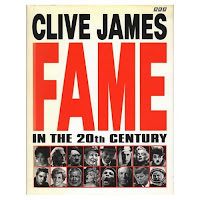 * made a documentary series, 'Fame in the20th Century' in 1993 which, presenting a history of 'fame' through film footage, explored its growth to today's global proportions and in his closing monologue he remarked :
"Achievement without fame can be a rewarding life, while fame without achievement is no life at all."

* was after the death of his friend, Diana, Princess of Wales, wrote a piece for 'The New Yoker' entitled : 'I Wish I'd Never Met Her', recording his overwhelming grief at her death and has since then declined to comment about their friendship.

Few old men in Britain are able to look back like Clive, on a life so full of things achieved, as they 'approach their terminus'. 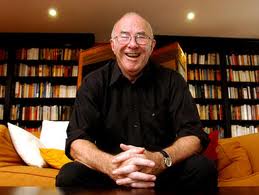 Labels: Britain is still a country for Clive James