This is the recently published map on the 'Public Health England' website. It uses a traffic light system to high light variations in early death rates revealed in a new league table for England and described by the Government Health Secretary, Jeremy Hunt as "shocking". It could be read in another way, representing the 'longevity of old men' with :
* the green areas with the most old men surviving into old age.
* the red areas with the least old men surviving into old age. 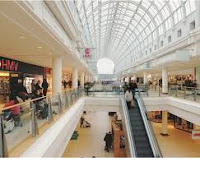 At the moment, I have been spending a few days in Leamington Spa in Warwickshire, which is one of the 'green areas', which doesn't surprise me, since the heart of the town is conspicuously prosperous, with its wide streets, restored regency mansions and chic shopping area.

On the other hand, I live in the Medway Towns in North Kent, which is a 'red area', which also doesn't surprise me since it is a conspicuously poor area with high unemployment. However, Manchester beats even the Medway Towns, with its lack of old men and is 'redder than red'.

The statistics speak for themselves, with premature deaths among pre-75 year old standing at :

In total, around 153,000 people die prematurely each year in England and fail to mature into the post 75 year old men and women they might have become with Manchester being the worst city, where 455 fail to make the grade each year. Of the early deaths, 103,000 are classed as preventable.

The Government Health Secretary, Jeremy Hunt said:
"This shocking variation in early and unnecessary deaths means people's lives are needlessly cut short and that cannot continue unchecked. I want areas to use the data released today to identify local public health challenges like smoking, drinking and obesity and to take action to help achieve our ambition for saving 30,000 lives a year by 2020." 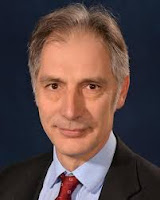 Commenting on the data, Public Health England's Prof. John Newton said that premature mortality figures had improved, but Britain was still seventh out of 17 European countries for men and 15th for women. There were many factors at play :
"Although our behaviours have an impact, and we all need to take responsibility for our own health, you have to see the social, economic, cultural context and you also have to look at the environment - housing, education, transport - all of those have an effect on our health."

Question : Where is the place most likely to see men make it into post-75 year old age ?
Answer : Wokingham in Berkshire with 200 premature deaths per 100,000 compared to Manchester's 455. 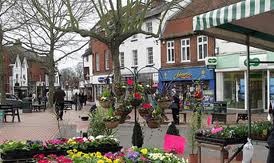 Labels: Old men killed before the age of 75