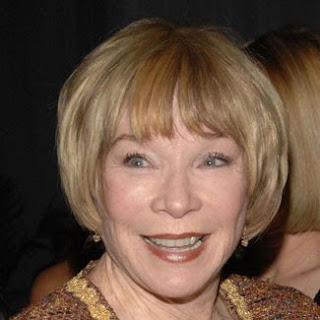 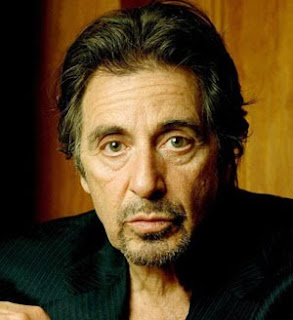 Shirley MacLaine is 76 today and Al Pacino is 70 tomorrow.


Things you probably did know about Shirley she :

* Has starred in a lot of films

* Is well known for her beliefs in 'new age spirituality'

* Is the elder sister of the actor Warren Beatty

* She was named after Shirley Temple

* Her father was variously a Professor of Psychology, Public School Administrator and real estate agent

* She made her film debut in 1955 in Hitchcock's 'The Trouble With Harry'.

* She made 'Two Mules for Sister Sara' in 1970 with Don Siegel who once said of her : " It's difficult to feel any warmth warmth to her. She's too unfeminine and has too much balls. She's very, very hard."

* She found her way into many law casebooks when she sued Twentieth Century-Fox for breach of contract.

Here she is in 'Two Mules for Sister Sara " :
http://www.youtube.com/watch?v=LCsGfoF8CjQ

* His Italian American parents divorced when he was 2 and his mother moved to the South Bronx, to live with her parents,who originated from Corleone, Sicily.

* At school he flunked nearly all of his classes except English and dropped out of school at the age of 17 and left home working at a string of low-paying jobs, including messenger boy, busboy, janitor, and postal clerk.

* Joined the 'Herbert Berghof Studio' was frequently unemployed and homeless, and sometimes had to sleep on the street, in theaters or at friends' houses.

* In 1969, he made his Broadway theatre debut in Don Petersen's 'Does a Tiger Wear a Necktie?' at the Belasco Theater.

* In the 1971 film 'The Panic in Needle Park', he played a heroin addict which brought him to the attention of director Francis Ford Coppola, who cast him as Michael Corleone in the 1972 Mafia film 'The Godfather'.

* In 1985 with his film career waning he returned to the stage. His greatest stage success of the decade was David Mamet's 'American Buffalo', for which Pacino was nominated for a Drama Desk Award.

* Although he has never married he has three children.