The Nationwide is no Bank for old men 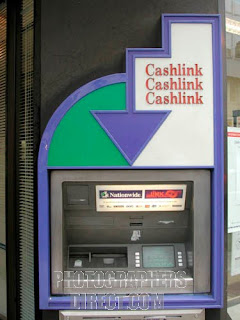 There's been a storm of criticism over the Nationwide Bank's decision to impose a minimum £100 for a cash withdrawal over the counter in the bank. The idea is to force people to use ATMs instead. Apparently, about 33% of all counter transactions at Nationwide are carried out by less than 8% of their customers. The other 92% of customers want the Bank to do something to speed up queues.

But hold on, you can't force someone in their 80's to start using an ATM. They may be either, easily confused with what to do, or forget their four-digit pin numbers.