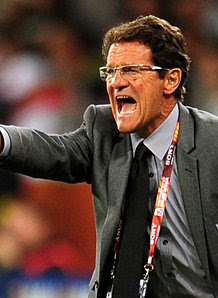 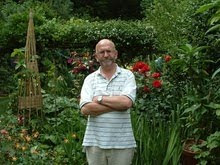 Paul with his 'singing' was 68 today, Delia with her 'cooking' was 69, Fabio with his 'football managing' was 64 and I was the youngster of the group with my 'blogging' at 63.
Of the four of us, I should think that Fabio as the Manager of the England Football Team had the least 'happy birthday' as he watched England achieve an ignominious '0-0
draw' against Algeria in the Football World Cup.
http://www.irangoals.com/2010/06/19/video-england-algeria/