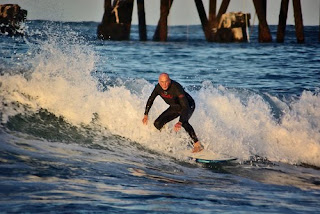 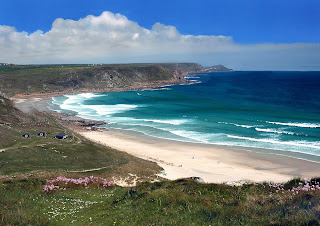 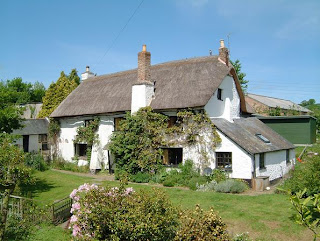 Britain's 'Daily Mail' newspaper had an article yesterday entitled :
'Go West, old man: Over 50s flock to the South-West, putting strain on the National Health Service...but they claim fewer benefits'.
It made the following points, that :

* The peace and sunshine of the West Country has attracted so many retiring couples that, 2 out of every 5 people in the region are over 50 and more than one in five - 1.2million people - are over retirement age.

* Most of the new arrivals are retirees, with the great majority from the South-East or from London, although thousands also move from the West Midlands or East Anglia.

* This growing 'concentration of pensioners' in the south-western peninsula - the oldest population in Britain - has led to a worrying strain on health services.

* They are largely middle-class, claiming fewer state benefits than their counterparts almost anywhere else in Britain. For example, pensioners in the South-West are a third less likely to claim means-tested pension credit than in the North-East.

* Conversely, they need more National Health Service hip and knee replacements per head of the population than anywhere else in the country.

* They have led active middle class lives and worn out their hips and knees more quickly than their more sedentary working class counterparts ?

* The women, as girls, played netball on their public and grammar school courts and the men, as boys, played rugby on their playing fields and both sustained injuries to knees and hips which came to haunt them later in life ?