An article in the 'Daily Mail' yesterday was entitled :

Uncaring Britain: One despairing care worker's account of this country's shameful neglect of the elderly

It told the story of care worker who was employed by an agency employed by a local authority to provide 'care' for old men and women in their own homes who said that she :

* was disgusted at how we, as a society, are letting down our old people.

* had to get in and out of the homes she visited in 15 minutes, knowing 'there’d be hell to pay with my employers at the agency, who’d made back-to-back appointments for me throughout the afternoon' if she spent longer with her charges.

* ostensibly visited to provide help with dressing, washing, meals, cleaning, shopping and medical care, enabling old people to retain their last bit of independence by keeping them out of care homes for as long as possible.

-  ministering to the needs of the 1.34 million old men and women cared for in their own homes has become big business and there is little time for compassion.


- the care system was riddled with rules and red tape.

- local authorities dangerously short of money struggle to deal with a burgeoning older population with the result is that old people are being left to starve and to fend for themselves in appalling squalor. 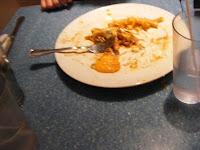 - along with the neglect of absent relatives, old people are also the victims of the appalling lack of communication and inefficient bureaucracy which plague the medical and care professions and vital missives are simply not passed on by hospitals and doctors. 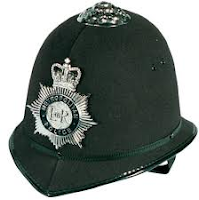 Frank was once a proud police officer but now is forced to live on scraps of rotten meat. His family? They couldn't give a damn...

She told the story of Frank who was 83 and living alone who :

* who was 'starving in front of our very eyes'. 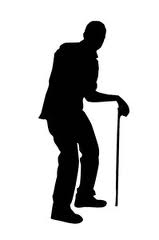 * had a family which had promised to deliver him food, but never came regularly enough.

* had skin stretched painfully over each rib, while his shoulders jutted up at angles underneath his shirt.

* didn't have 'Meals on Wheels' delivered to his area, didn’t have a computer and was confused at the idea of ordering supermarket food online.

* had a small police pension, but as he grew older, became too terrified to spend it, convinced it would run out.

* despite repeated telephone calls from the care agency, had a family who would not bring him regular food and had his care workers use their own money to shop for his food because they couldn’t bear to watch him die in front of their eyes.

Labels: Old men starve in their own homes