Britain says "Happy Birthday" to Claire Bloom who is 79 today 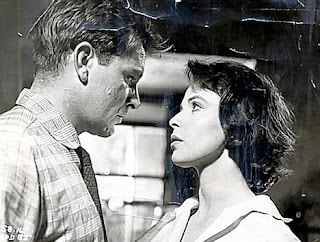 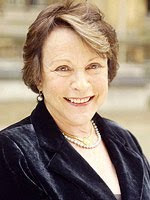 Burton was magnificent and she was beautiful and the script resonated with Post-War anger, as men like Osborne broke free from their pre- and post-War time chains. They precursored the 1960's, in fact, without them the 60's would not have happened.

The things I didn't know :

* On the London stage in 1947 in 'The Lady's Not For Burning' with Richard Burton and John Gielgud.

* In Laurence Olivier's film of 'Richard III', Ibsen's 'A Doll's House', 'The Outrage' with Paul Newman and Laurence Harvey, as well as, the films, 'The Spy Who Came in from the Cold' and 'Look Back in Anger'.

* In the 1960s played, as an unhinged housewife, in 'The Chapman Report', a psychologist in 'Charly', and Theodora in 'The Haunting'.