If Britain is no country for old men, what about the Czech Republic ? 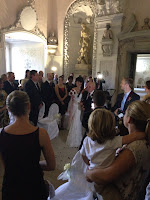 ave been to the Czech Republic to attend a wedding in the beautiful town of Komeriz in the Moravia - my son's wedding. My initial feeling was that the position of old men in the Czech Republic was better than that of those in Britain. The older men at the celebration seemed seemed a jolly bunch, particularly when the slivovice spirit started to lubricate their vocal chords and they burst into traditional song.
I wondered what the position of old men in this country was like ? My initial google research in google did not augur well, with a paper entitled :


'The problem of the employment of older people : Czech Republic'


'In the context of the ageing of the population, society cannot afford to ignore the working potential of older people in order to sustain economic competitiveness. However, the employment rate of workers older than 50 years is low in the Czech Republic and is the result especially of the above-average unemployment rate of this age group and the frequent use of early retirement schemes.'

I think I'll postpone research while I'm still enjoying the afterglow of the wedding. Don't want to depress myself too soon. 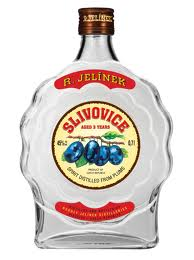 Labels: Is the Czech Republic no country for old men ?