Britain is no longer for and says "Adieu" to an old black and white tv film director called Michael Hayes, who gave old men their Shakespeare, when he and they were young 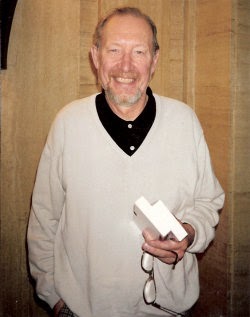 Michael, who has died at the age of 85, made his debut as a 31 year old director with 'An Age of Kings' http://ow.ly/CXrh6
which graced black and white tv screens in 1960 and introduced young and old watching, either alone or in families, to Shakespeare's history plays and in some cases, hooked them on the bard for life. Then the following year, kept them on the edge of their armchairs with the dramatization of Fred Hoyle's sci-fi story, 'A for Andromeda', then entranced another generation with Tom Baker's 'Doctor Who' in colour in the late 70s.

* was born in 1929 in Barking, Essex, son of Thomas, a civil servant, and Alice, who died when Michael was two and at the age of 11, was evacuated to Yorkshire and Harrogate Grammar School for Boys and at the age of 15, was 'discovered' by playwright, Falkland Cary, and given a principal role in his play 'Burning Gold', at the Royal Hall Theatre, Harrogate and told him of his intention to pursue a theatrical career.

* achieved his ambition of working in the Royal Shakespeare company in his twenties, playing in minor parts like the 'Old Man' in Macbeth at the age of 23, but after playing on tour in the Old Vic's 'A Midsummer Night's Dream' in Canada and the USA in 1954 and finding himself out of work, saw a job advertised in the New Statesman, for 'studio managers in radio' and recalled : "I thought it pays money and sounds quite interesting, so I applied."

* joined the BBC World Service, then was attached to television as an 'assistant floor manager', something he'd done in the theatre, before moving to Pebble Mill studios in Birmingham where he rose to 'assistant director' working on 'Percy Thrower's Gardening' and 'The Keep Fit Programme' with the philosophy "anything which came along you did it". 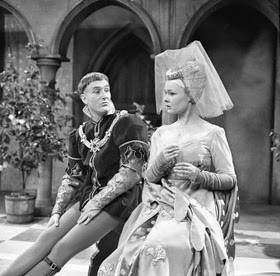 * directed for a specialist drama producer "very badly I have to say, but I suppose not quite so bad for one's first stumbling efforts! Then luckily he got fifteen live hours of Shakespeare in London and he took me to direct for him. That is what really started me off as a director" and at the age of 31, in 1960, gained the directorship for 'An Age of Kings'.

* tackled, in fifteen parts, Shakespeare's principal history plays, from Richard II to Richard III, with the Henrys in between and transmitted live, put the emphasis on the words and used an old guard of actors, Frank Pettingell as Falstaff, Tom 'the voice of Royal occasion' Fleming  as Bolingbroke, mixed with a younger generation :  Robert Hardy  as Prince Hal and Judi Dench as Princess Katherine and Sean Connery as Hotspur.

* the following year, at the age of 32, directed for live transmission, 'A for Andromeda' and recalled : "I was looking around for a girl to be Andromeda and was talking to an agent who said there was this girl, Julie Christie, at Central Drama School who is being talked of as the next Brigitte Bardot. I went to see Julie playing in 'The Diary of Anne Frank'. Talking to her afterwards she just seemed right for the part. I have to say that Andromeda wasn't a terribly demanding part from an acting point of view, you just stood there, or in many cases lay there while people acted around you."
http://www.dailymotion.com/video/xvwc1y_a-for-andromeda-face-of-the-tiger-1961-6-of-6_shortfilms

* reflected that : "Thinking back to some of those early productions, I wouldn't dare take on now what I took on then through innocence and inexperience!" 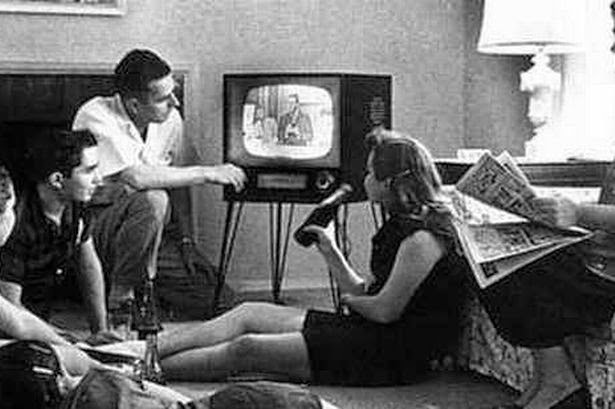