A recent article in the 'Daily Telegraph was entitled :

Adults 'put off education for life' after failing 11-plus

Almost a third of adults have been left permanently scarred by the experience of failing grammar school entrance exams at the age of 11, according to new research.

It was based on research by 'Love to Learn', a website offering online courses for adults aged 50-plus and carried out with more than 1000 people aged over 50 which revealed that the impact of failing to pass the 11+ selection test for a place at grammar school, which they took at the age of 10 or 11, continued to haunt them and that :

* 36% of those who failed the test said they still 'lacked the confidence' to undertake further education and training courses.

* 13% insisted the experience 'put them off learning for life'.

* 45% said they still carried 'negative feelings with them into their fifties, sixties and beyond'.


* some adults claimed that their shame of being a 'failure' had acted as an 'albatross around their neck' for more than 40 years.

I remember when I was 10 years old and the headmaster came into the classroom I shared with 42 other boys in Sherrington Road School, South London and said :
" Only one boy has passed the 11+ in this class. Stand up Holland."
Needless to say, my name was not Holland. 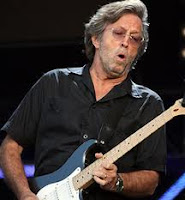 Notable old men who were '11+ failures'  and possibly 'spurred' rather than 'scarred' by the experience :


P.S. Having failed the 11+, I went to a brand new comprehensive school which picked me up and seven years later sent me to the University of Sussex.

An earlier posting about my secondary school : 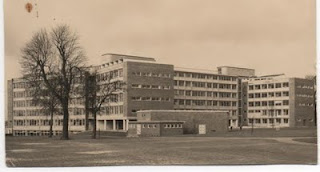 Labels: Old men who failed the 11+