A study published in the Journal of the 'American Geriatrics Society' was carried out by researchers from Queen's University Belfast used information about 250,000 old people over the age of 65 drawn from the 'Northern Ireland Prescribing Database' and drew conclusions about old men and women in Britain as a whole. 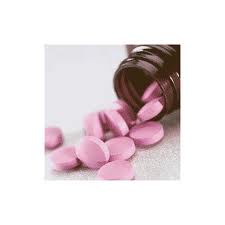 It focused on of drugs prescribed to calm anxiety and sedate, as well as the antipsychotics or 'chemical cosh' drugs, which the 'Medicines and Healthcare Products Regulatory Agency' warns are 'not appropriate for most people with dementia'. The sudy  found that :

* that of among those living either in the community in their own homes or with relatives, only 1 in 100 take these drugs while of those living in care homes, 20 in 100 were on them.

* within six months of admission to a care home, 30 in 100 new residents had received at least one prescription for a antipsychotic cosh, 37 in 100 for a hypnotic and 24 in 100 for an anxiolytic. 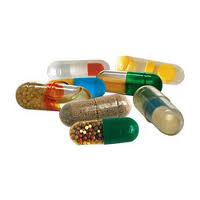 Lead researcher Aideen Maguire,  based in the 'Centre of Excellence for Public Health Northern Ireland' said:

"Although drug dispensing is high in older people in the community, we have found that it increases dramatically on entry to care. This study showed that the high uptake of psychotropic drugs observed in care homes in Northern Ireland cannot be explained by a continuation of drug use initiated in the community prior to entering care". It was possible that those people who moved into care either did so because of mental health problems or became anxious over the move but,  "there is probably inappropriate prescribing going on."

So old men of Britain, beware of the cosh which awaits you as part of your programme of 'care' in your new home. 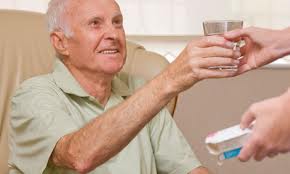