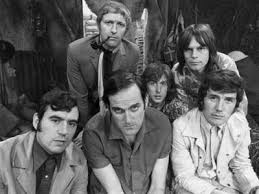 When this group of young men made the last and 45th episode of 'Monty Python's Flying Circus' in 1974, they had a collective age of 162. Now as a group of old men planning to make a comeback in the 'Circus' they have a collective age of 357 years, which end to end would take us back to the year 1656 with Oliver Cromwell governing Britain as Lord Protector. 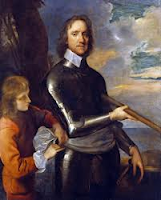 Britain in the 17th century was a very different country to Britain in 2013, so too was Britain in 1974, a very different country to the one we have today. What people laughed at then, people do not necessarily laugh at now. However, after years of feuding between themselves, these old men have decided to put their differences aside. As the 'Daily Mail' reported : 'History has proved that when it comes to even the most bitter of showbiz feuds, nothing dampens the flames of mutual hostility better than a liberal injection of cold hard cash.'
http://www.youtube.com/watch?v=49c-_YOkmMU

Nowhere was the bitterness as intense as that between their two unofficial leaders : John Cleese and Eric Idle. Seventy-four year old John, whose post-Python career saw him slip from one-time Hollywood A-lister, to being forced to sell off some of his art collection and movie memorabilia, fell out with seventy year old Eric over the spoils of the hugely successful stage show, 'Spamalot', which was billed as being ‘lovingly ripped off’ from the 1975 movie 'Monty Python And The Holy Grail.'

After the Python Series ended in 1974, they went on to score film hits with 'Monty Python And The Holy Grail'
http://www.youtube.com/watch?v=hKNDml12Big and 'The Life Of Brian'. http://www.youtube.com/watch?v=vVHhg67RVd4. However, behind the scenes they were riven by ego clashes and bitter jealousies. For his part, Michael Palin, who went on to carve a niche as a presenter of tv travelogues with his own BBC series, has long maintained that John Cleese was an irritating perfectionist, whose high-handedness became the source of endless in-fighting. 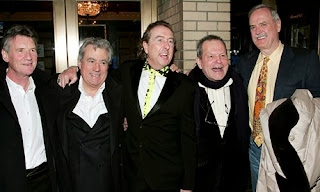 The old men today, from left to right :

Meanwhile, 'Monty Python' fans from Buenos Aires to Bacup have reacted with joy after hearing that the five are set to re-form for a stage show, confirmed when John tweeted : 'Monty Python is set to be a flying circus all over again'.

These old men, may be as funny and feel the same as they were 40 years ago, but the country in which their brand of humour was so well received certainly is not. To say Python humour is timeless is simply not the case. They made us laugh because of who they were and what they said and did then : one contemporary face of the 1970s. http://www.youtube.com/watch?v=49c-_YOkmMU

A Python fan told me today "Watching very old men being silly is funnier than watching young ones being silly". 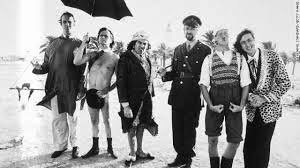