I've said my daughter has a blog about the 'trials, tribulations and rewards of being a small animal vet in Britain today'.

Her father has a blog about the 'trials, tribulations and nostalgias of old people in Britain today'.

I can't believe it. I mean, look at her visits today : 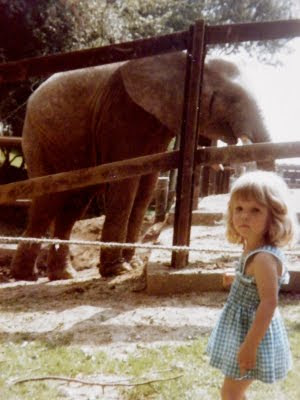 She's even using a photo I took of her at a zoo in Kent, with no attribution, to Dad, I may add.

Meanwhile, I've had 4 visits today and 3 of those were from me.

Labels: Battle of the blogs part 6