Britain is a country where old men were once 'dirty', but 'healthy' little boys 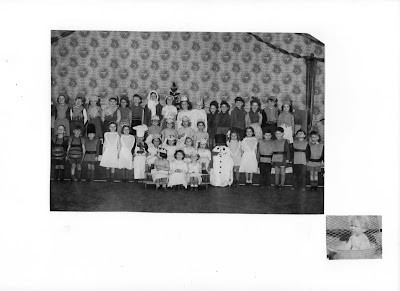 Here I am at the age of 6 at my lovely new primary school in London, built for 'baby boomers' like me and the 39 others who stand around me.
I stand on the extreme right in the bottom row and I'm sure my knees are dirty with grime. The little inset is me a few years before in a tin bath.

Why is this here ?

Scientists give grubby children a clean bill of health

She reports that recent research shows : 'that the more germs a child is exposed to during early childhood, the better their immune system in later life'.

This bears out the 'hygiene hypothesis', first proposed in the 1980s, which suggests that early childhood exposure to bugs might prime the immune system to prevent allergies.
It has been used to explain why increasing numbers of children in developed countries, where antibacterial sprays and wipes are common, suffer from allergies such as hay fever and eczema.

The pressure group 'Parents Outloud', which campaigns to stop children being 'mollycoddled' and 'oversanitised' by health and safety regulations, welcomed the research.

"Hopefully research like this will help parents realise that it's natural and healthy for children to get outdoors and get mucky and that it doesn't do their health any harm," said a spokeswoman, Margaret Morrissey.

That being the case, I have reason to be grateful for the fact that in the 1950's we had a bath once a week.
It was a tin bath, with the water heated on the coal fired 'range'.

There was no question of changing underwear, pants and vest, once a day. That was done once a week.

Kids at school had 'tide marks' where there dirty necks were separated from the unexposed bit below.

I'm sure fleas and lice abounded, although not in my home.

The washing was done in a boiler in the 'scullery'. Soda crystals were added to the water to get the job done. 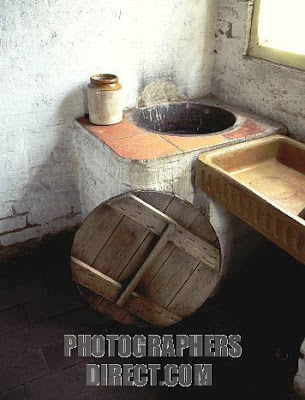 The cleaning in the kitchen was done with'Vim'. 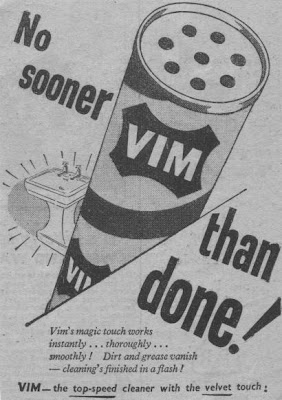 For the washing which didn't need the boiler, the scrubbing board with soap was required and then the mangle to get the waster out before it was pegged to the line in the garden to dry. 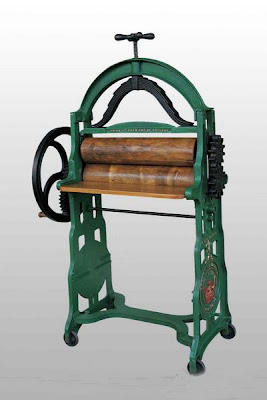 The result of all this was that we were not very clean, but apparently more healthy than clean kids today.