Britain is a country where old men can go back to the year of their 'heyday' like '1975' and rejuvenate !

The B.B.C. has recreated a 'psychological study' from 1979 called 'The Counter Clockwise Experiment', which was devised by Ellen Langer and, using old men in their 70's and 80's, 'apparently' demonstrated that old people forced to relive their heyday would start to think and feel the way they did then. In other words, the ageing process can be reversed by simply 'thinking younger'. For this purpose it recruited :

They went to a mansion in Buckinghamshire which was set in '1975' and kept away from modern gadgets, distractions and the news.
It was at this time that they were at their 'physical peak' and enjoying 'career success'.

This what they looked like when the went into the mansion : 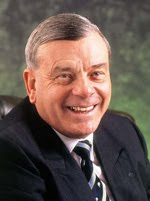 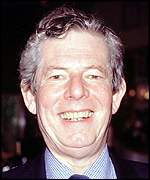 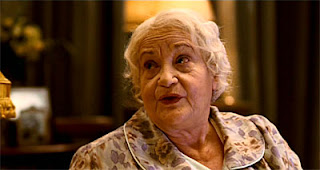 The result was that : they improved their results on physical and mental tests and the resulting t.v. programme : 'The Young Ones' is to be broadcast in September and here's one old Brit who shall be watching with interest. Particularly so, since this is what he thinks they looked like when they came out of the mansion : 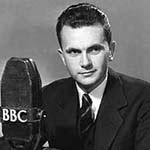 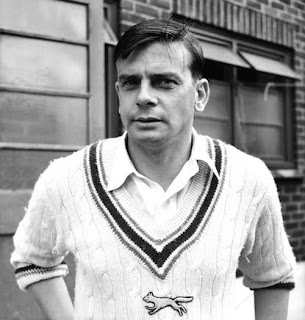 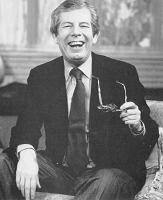 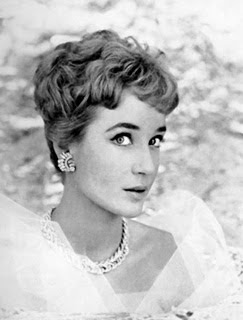 Here's the link where you can hear Ellen Langer talk about the original 1979 experiment :