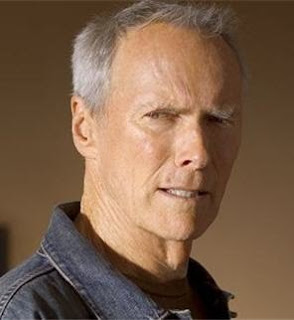 * made a personal appeal to Chancellor, George Osborne, expressing 'great concern' over plans to abolish the UK Film Council.

* wrote that, scrapping the UKFC would spark a 'mass exodus of American movie makers from Britain'.

* praised the 'vigorous support' of the UKFC for helping his latest project starring Matt Damon.

* said that the UKFC was instrumental in providing the crucial information to make the decision to shoot in Britain.

* the Government wants to axe the 'Film Council' in a 'cost-cutting' drive to pay off Britain's £900 billion debt.

* 55 actors, including Bill Nighy and Timothy Spall have launched a campaign to save the Council and Clint has weighed in with his letter to the Chancellor.


A Treasury insider said: "It's not often we get a letter from a Hollywood superstar".


So where are David Putnam and Michael Winner ? 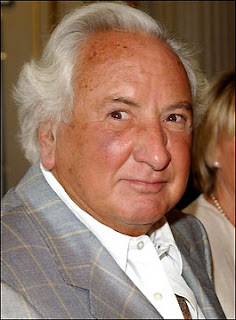