If Britain is no country for old men, what about Japan ? 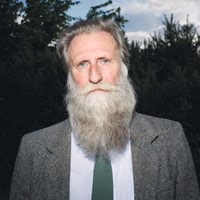 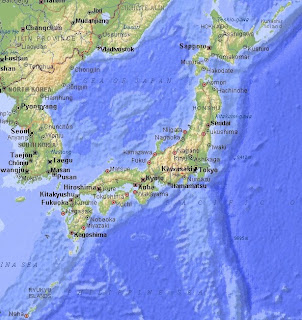 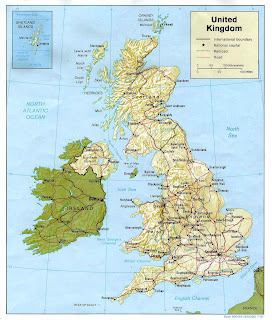 Britain has more and more old men and so does Japan, but the difference is that : their old men live longer than our old men.

I wonder why that is, since both countries have the following in common :

* are composed of islands off the same continental land mass, 'Eurasia' and are surrounded by oceans- the Atlantic and Pacific.

* have a similar feudal history which was dominated by aristocrats called 'lords' or 'samurai' and industrialised their economies in the 19th century.

* have maintained their monarchies.

The facts are that Japanese men have :

* have an average life expectancy of to 79 and a half years.

* a diet of fish, rice and simmered vegetables, easy access to health care and a comparatively high standard of living in old age.

* benefited in improvements in the diagnosis and treatment of cancer, cardiac disorders and strokes.

* an almost perfect literacy rate which means that they can act upon 'health and lifestyle' advice in the media.

However, in addition, Japan has a 'RESPECT FOR THE AGED DAY' which indicates a big cultural difference between the way old British men and old Japanese men are seen in their societies.

Apparently, every September, people in Japan are look forward to 'Keirō no hi', the 'national holiday' dedicated to the older members of the population when there is an opportunity to visit relatives, get involved in welfare activities or just stay home in bed and rest.

* 1947, a small town in Hyogo Prefecture first celebrated a day for the elderly, then called 'otoshiyori no hi'.

* the following years, similar festivities were held throughout Japan.

* 1966, settled on its present name, 'keirō no hi', after the Government declared it a 'national holiday'.

* cultural programmes and sport events focusing on the elderly are held and school children draw pictures or make handicraft items to the old.

* the media take the opportunity to focus on the old, highlighting the oldest in the country.

The official advice is that Japanese families should :

* 'have a discussion with those close to them about the elders in their family and community and they way they contributed to them and the world'.

* 'visit the graves of 'deceased elders' to show their respect and make sure the grave site is properly maintained and decorated with flowers'.

* 'do something nice for their living elders by taking them flowers or making them breakfast or dinner, as a way of showing they care'

* tell their elders how much they 'love and respect' them and have meant to them.

* pray for their health, long life and well-being.

In practice, in most cases :

* smaller villages hold 'keirokai' shows where the younger people and school children prepare dances and songs for a special keirokai ceremony and the old are given lunch, tea, and sweets after the performance.
Posted by ...............................JohnBoy at 22:38