An article in the 'Daily Mail' yesterday was entitled :
Revealed: How millions of women are facing pension poverty by getting £40 a week less then men

* millions of women are facing poverty in old age because their 'state pension' is worth around £50,000 less, in total , than a man’s typical payout and the 'average' woman retiring over the next decade will get £40 a week less than a man.

* for many women the ‘pension pay gap’, equivalent to just over £2,000 a year or a weekly £40 food shopping bill, is the difference between a 'comfortable' and some would say 'poverty stricken' lifestyle in retirement.

* a source at the Government's 'Department for Work and Pensions' has confirmed this by saying : "The archaic pensions system is leaving millions of women in fear of retiring in poverty. They deserve better."

How has this come about?

The answer is that many women 'took time off work' to do this : 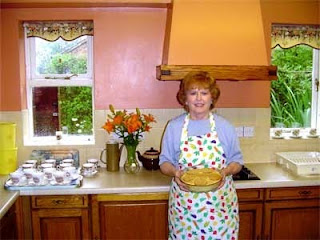 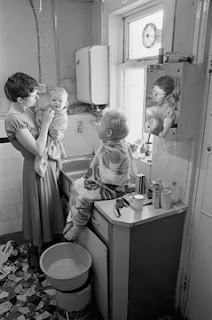 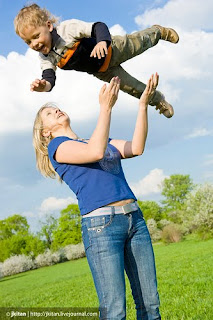 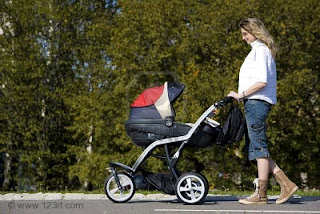 As a consequence, they are penalised under the present system.

In addition, if they do work they 'typically' earn less than men and have shorter working lives which means their ‘additional’ state pension, linked to their salary, is lower. 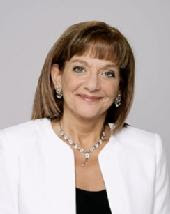 Dr Ros Altmann, Director General of Saga Group, the 'Old Age' specialists, has said: "Millions of women will suffer an impoverished old age because of the way that our pension system has let them down. It is time for a radical rethink."

* made the point that : among women in their 50's, more than 40% do not have a penny saved in a private pension.

* called for a 'flat-rate state pension' which would pay out the same amount to both men and women.

Many of these women are frantically busy, looking after their grandchildren while their sons and daughters go out to work, as well as holding down a part-time job to make ends meet.

Some are under extreme financial pressure because they are the ‘triple sandwich generation’ who have financial responsibilities to their grown-up children, young grandchildren and elderly parents.