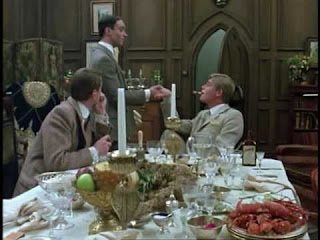 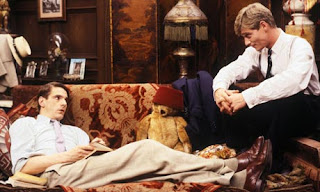 Peter Phillips, who awarded a 'Bafta' for his lavish, meticulous work on the sets of the tv series 'Brideshead Revisited' in 1982, has died at the age of 85.

Although he had been reluctant to work away from a television studio, Peter was persuaded to take on the task of creating sets on dozens of filming locations for Granada Television's impressive 13-hour production of Brideshead Revisited in 1981.

What most of us didn't know about Peter was that he :

* with his team, he evoked the decadent, opulent world depicted in Evelyn Waugh's Brideshead novel about the aristocratic Marchmain family's decline between the two World wars.

* painstakingly transferred the visual details from the pages of the book to the screen, in a television production costing £10m, which was then a record.
This clip illustrates this point :
http://www.youtube.com/watch?v=mv_BnZVaCuU&feature=related

* along with the leisurely photography and the beautiful period costumes, produced sets which helped to make 'Brideshead Revisited' look sumptuous and these, combined with an Burgon's atmospheric musical score and Jeremy Irons's mesmerising narration, created a production which was a high point in the history of British tv drama.

* was partly responsible, for choosing locations with almost half of the 300 days' filming at 'Castle Howard', in Yorkshire, from the first visit by Charles Ryder (Jeremy Irons) with his university friend, Sebastian Flyte (Anthony Andrews) to the death of Lord Marchmain (Laurence Olivier) and Charles's Wartime return to Brideshead as an army officer.

* had to work, not just to decorate and dress rooms appropriately, but also create two new ones.

* ensured that at Oxford University, every aspect of Charles's rooms was as described in the novel.

* on the Maltese island of Gozo, which doubled for Morocco, added Arabic arches to passageways.

* for shooting cabin scenes on a choppy Atlantic ship crossing, had a set built on rockers.

* recreated a New York hotel foyer in the entrance hall of a Trafford Park asbestos factory. 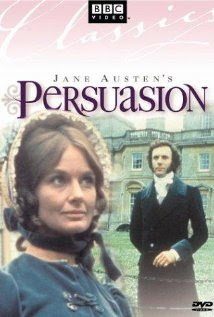 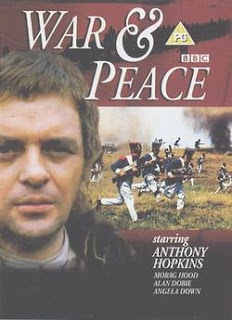 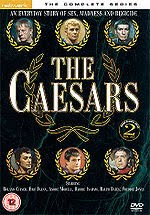