Bad news for old men in Britain over the age of 65 who wish to travel abroad :
Insurers have doubled the cost of your premiums in the last year and experts fear the hike in cost will leave many of you exposed to holiday disasters as the cost deters them from taking cover.

Britain’s biggest insurer, Aviva, has increased the cost of cover for you and your partner going on a cruise by 26 % cent while Direct Line’s rise is 19 %.

Michelle Mitchell, Charity Director of 'Age UK' said:
"These figures confirm our worst fears that older people will be forced to risk travelling without protection or forgo holidays abroad altogether because they can’t afford insurance."

James Daley, editor of 'Which? Money' said :
"Insurers cannot say it is because of older people’s deteriorating health, as many people are much healthier than they were before, so these increases are hard to justify."

The report of the increases in the 'Daily Mail' provoked 'Tom' to write in :
'How long will it be before there's an increase because your ALIVE ?'

While Hector Macduff from Auchtermuchty in Scotland wrote :
'I have been looking for an excuse to avoid airport terminals; airport security, being squashed in seats on aircraft and generally being treated like a pleb. We can also save more £££s by not having passports or travel insurance. Margate here we come!!' 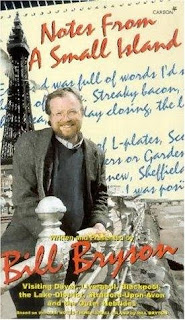 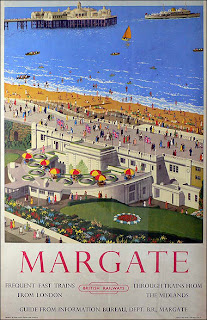