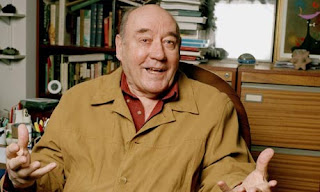 Desmond has crammed many things into those years. He :

* was born the son of an author of children's fiction and the great-grandson of William Morris, who was the founder of Britain's first penny paper, the 'Swindon Advertiser' and a keen amateur naturalist.

* as a boy, developed a strong interests in writing and in natural history and attended to an independent school in Wiltshire.

* did military service then studied zoology at the University of Birmingham and a doctorate at Oxford for his thesis on : 'The Reproductive Behaviour of the Ten-spined Stickleback'.

* came to public attention in the 1950's as a presenter of the ITV television programme 'Zoo Time' and worked as 'Curator of Mammals' at the London Zoo, until 1966

* achieved worldwide fame in 1967 with his book, 'The Naked Ape', focussing on humanity's animal-like qualities and similarities with apes explaining that human behaviour largely evolved to meet the challenges of prehistoric life as a hunter-gatherer and saw the book been translated into 23 languages and sell 10 million copies.

* published 'The Soccer Tribe' in 1981 which was partly based on research carried out during his directorship of 'Oxford United Football Club' and included analysis of the 'tribal' chanting of fans during matches.

* is a surrealist artist who has contributed to the 'British Surrealist Movement' and was the Executive Director of the 'Institute of Contemporary Arts' in London in the 1960's.

* oversaw the creation of the 'gestural and body language' for the Paleolithic human characters in the 1981 film 'Quest for Fire'. 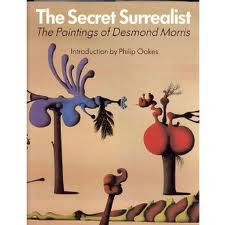 Here he discusses the 'The Aquatic Ape' hypothesis :
http://www.youtube.com/watch?v=mFRYtPQfyCk