I recognised his young face, but knew little about Peter Hammond, who died in October last year aged 87 and have learned that as a young man he moved from acting to become a prolific TV series director who helped to transform staid television productions with methods and techniques inspired by Orson Welles and Alfred Hitchcock.

What I and possibly you, didn't know about Peter, that he :

* was born Peter Hammond Hill in Victoria, London, where his father was an art restorer and water colourist and his mother, a nurse.

* attended Harrow School of Art, became a scenic artist, then turned to acting, under the name 'Peter Hammond' in the postwar Gainsborough Film Studio.

* with looks reminiscent of the young James Stewart, made his screen debut in 'Waterloo Road' in 1945 and went on to play boy-next-door types in films throughout the late 40's and early 50's, most notably as Harry Huggett in the 'Huggetts' series of popular light comedies.

Here he can be seen halfway through this clip sharing a room 25 with 'Jimmy Gardiner' and his Post Second World War 'chocolate ration' in 'Holiday Camp' made when he was 23 in the year I was born, 1947 :
http://www.youtube.com/watch?v=bg8Epczwiy0

* featured as Lieutenant Beamish in 1956-57 tv series 'The Bucaneers' and as Captain Hofmanstahl in 'The Adventures of William Tell' 1958-59, before becoming a 'trainee producer' at the BBC in 1959.

* directed 'Ambrose' a half-hour drama which starring Donald Pleasance in 1965 under the 'Armchair Mystery Theatre' banner for which he received a 'Guild of Television Producers and Directors Award'. 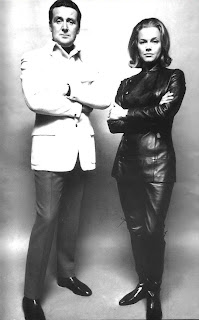 * found tv camera techniques were rudimentary with actors lined up in a row, one camera per face, another in reserve for wide shots and carved a reputation for his fresh and unusual work with camera angles, including clever mirror and window shots adding to the drama by heightening atmosphere and tension, popular with viewers and influential in his profession.

* directed episodes of the tv series, 'The Avengers', in the 1960's, was instrumental in Honor Blackman being brought in and in a rare interview said : "I thought Pat Macnee was rather feminine, so I wanted Honor to be the more masculine one, hence the leather trouser suit."

* in 1970 he made his directorial film debut with 'Spring and Port Wine' starring James Mason :
http://www.youtube.com/watch?v=0DvgE3DDMog

* his 'Wuthering Heights' in 1978, paired Ken Hutchinson as Heathcliff with Kay Adshead as Cathy :
http://www.youtube.com/watch?v=Z4QBUP-ishM 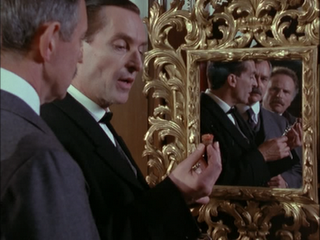 * at the age of 53 and at the height of his powers, directed the 'Sign of Four' episode in the 'Sherlock Holmes' series starring Jeremy Brett in 1987 :
http://www.youtube.com/watch?v=WCE9A9uROqY

* made 'Dark Angel', a Gothic thriller based on Sheridan Le Fanu’s 'Uncle Silas', in which Peter O’Toole excelled as the creepy uncle in 1989 :
http://www.youtube.com/watch?v=nkAVX-7X2l4

* with self deprecation, referred to himself as : "just a television hack" whereas his friend and collaborator, the composer Paul Lewis, said: "His work was always visually brilliant – he was a visual poet and his work was deeply sensitive and deeply personal. He was a private man, strangely contrary to the image of gregarious bonhomie he gave whilst working. He came alive when he worked." 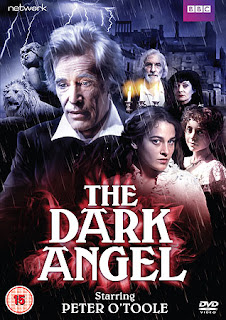 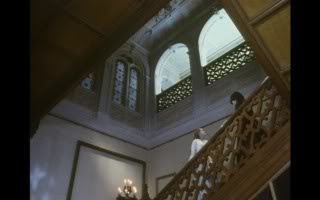