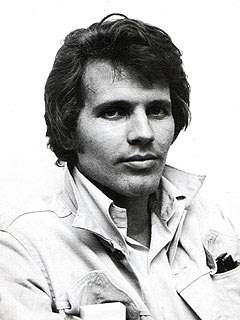 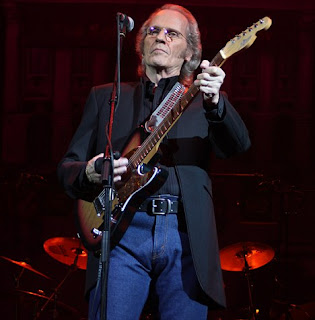 John Walker, always remembered for his role as founder member of 'The Walker Brothers' has died aged 67, was according to his former band mate Gary, 'a compassionate songwriter and a gentleman with lots of style'.

What you possible didn't know about John, that he :

* was born John Maus and with the other two 'unrelated' members of the American group, Scott Engel and Gary Leeds, adopted the 'Walker Brothers' name after their formation in 1964.

* was part of a mirror image of the British pop invasion of the USA in 1960s as the band's fame flourished after travelling to Britain in 1964 and they embarked in earnest on a career that would eventually see them sell more than 23 million records.

* had a string of major hits followed with 'My Ship Is Coming In' reaching 'number 3' in 1966 :
http://www.youtube.com/watch?v=SHWoR0y-jGI&feature=related

* scored a second UK number one with the song for he and the group is best known : The Sun Ain't Gonna Shine Anymore.
http://www.youtube.com/watch?v=2eAxCVTMJ-I

* produced my favourite at this time when I was 18 :
Make It Easy on Yourself
http://www.youtube.com/watch?v=bZTS9H-l5qQ

* with the group, released three albums and 10 singles before officially splitting in 1968.

* continued to release solo records, before reforming with 'The Walkers' in 1974, releasing the comeback album 'No Regrets' a year later.
http://www.youtube.com/watch?v=C7PuSl7AbUo&feature=list_related&playnext=1&list=AVGxdCwVVULXddLCyO1_oLEIQqwIv1u0wA

* produced two more albums before the band, according to him, 'just drifted apart'.

* went on to customise guitars and establish his own recording studio in California and resume touring in 2004.

This comment by a reader of a newspaper article detailing his death probably reflects the views of many :

'Sorry to hear of John Walker's passing. For any of us of a certain age, who lived through that phenomenal time in the 1960s when everything was possible, it feels as if a part of yourself is taken away when someone from the same generation leaves us.
The Walker Brothers, along with other mega music stars, were part of my youth and of the historic The Golden Decade'. 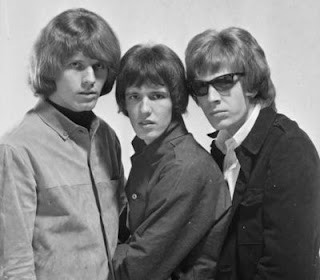