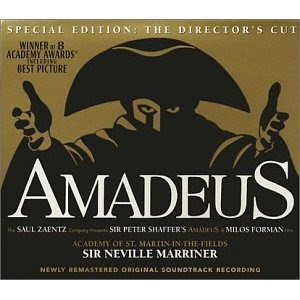 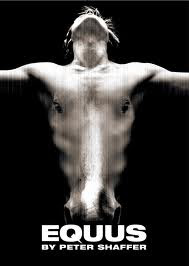 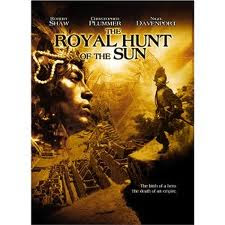 Peter Shaffer is 85 years old today.
Things you possible didn't know about Peter, that he :

* was born to a Jewish family in Liverpool, the son of Reka and Jack Shaffer, who was an estate agent and the twin brother of another playwright, Anthony Shaffer.

* was educated at St Paul's School in London and went on to study History at Trinity College, Cambridge.

* was a 'Bevin Boy coal miner' during The Second World War and then took a number of jobs, including bookstore clerk and assistant at the New York Public Library, before discovering his dramatic talents.

* saw his 'Five Finger Exercise' open in London in 1958 under the direction of John Gielgud win the 'Evening Standard Drama Award' and when it opened in New York in 1959 win the 'New York Drama Critics Circle Award for Best Foreign Play'.

* had his double bill, 'The Private Ear/The Public Eye', two plays each containing three characters and starring Maggie Smith presented at the Globe Theatre in 1962.

* saw The National Theatre set up in 1963 and did virtually all of his subsequent work in its service including 'The Royal Hunt of the Sun' in 1964 dealing with the tragic conquest of Peru by the Spanish.
http://www.youtube.com/watch?v=ziGcyxFgIbo

* produced 'Equus' in 1973, the journey into the mind of a 17-year-old stable boy who had plunged a spike into the eyes of six horses and ran for over 1000 performances on Broadway.
http://www.youtube.com/watch?v=Tsx5wNyzmRo

* followed up with 'Amadeus' in 1979, the story of Wolfgang Amadeus Mozart and court composer Antonio Salieri who, overcome with jealousy at hearing the "voice of God" coming from an "obscene child," set out to destroy his rival and on Broadway ran for more than 1000 performances.
http://www.youtube.com/watch?v=Du-rD2QL1Pc&feature=related