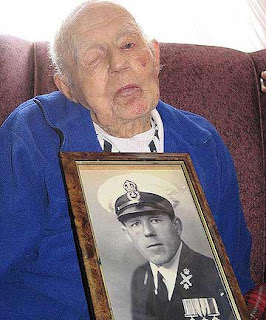 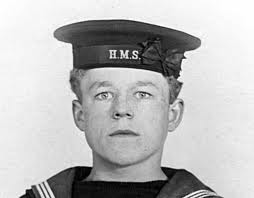 Claude, who has passed away at the age of 110, was an Australian citizen who was born in and fought for Britain in the Navy in The First World War in 1914-18, was the last of the old war veterans alive. He was declared the last known male survivor out of more than 70 million military personnel during the War and after American veteran Frank Buckles passed away earlier this year, also aged 110.

The 'last post' as a tribute to Claude :
http://www.youtube.com/watch?v=r9RwkNVqtog&feature=related

Things that you probably didn't know about Claude, that he was : 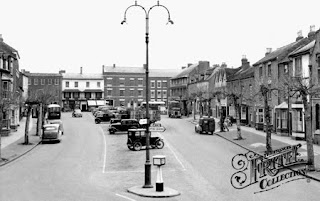 * born in Pershore in 1901 and in his autobiography, 'The Last of the Last',
remembered the day the first motor car drove his village which brought all the villagers outside to watch.

* was drawn to the water at an early age, fishing and swimming at the local brook and later in life, would regularly swim, up to the age of 100, in the warm waters off the West Australian State coast.

* serving with the Royal Navy after joining HMS Impregnable at the age of 15 in 1916. 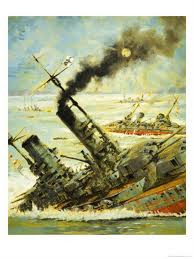 * probably the last man alive to witness the surrender and scuttling of the German Imperial Navy in 1918 in Scapa Flow near Firth of Forth in Scotland.

* seconded to the Australian navy in 1926 and remained in the force for 30 years before retiring.

Claude took a creative writing course in his 80's and decided to record his memoirs for his family which fomed the basis fo his autobiography, published in 2009, which he cited as one of his greatest achievements.

Although in recent years, he was both blind and nearly deaf, his children say he retained his cheerful spirit and positive outlook on life.

When told that he had become the last remaining British soldier to serve during the Great War following the death of Harry Patch, Claude shrugged off the achievement saying:
"Everything comes to those who wait and wait."

P.S.
I featured Claude in a posting last November :

I thought the comment on that posting by the 'Anonymous' writer was moving :