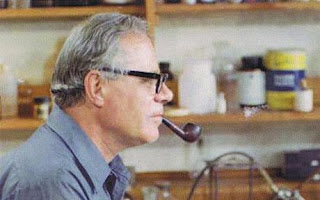 Professor John Waterlow died at the age of 94 last month.

Professor John Waterlow, who has died aged 94, was internationally acclaimed for his pioneering research into the pathophysiology and treatment of severe malnutrition, in the process helping to save many thousands of young lives worldwide.

A resume of his life and work reveals that he :

* was born into a well-known London printing family and his father was a member of the 'Bloomsbury Group' and grew up in an intellectual and literary environment, with occasional visits by authors such as E.M. Forster and Virginia Woolf.

* during his last year at Eton college, was inspired by a lecture about leprosy in West Africa and chose to study natural sciences at Trinity College, Cambridge, as a prelude for medicine and qualified at the London Hospital in 1942.

* worked in the Army and researched heat stroke in Basra during the Second World War.

* joined the new Medical Research Council Nutrition Unit headed by BS Platt who told him: "Nutrition will be the problem of the future." and sent him to the Caribbean to find out why so many young children were dying there.

* spent the next 10 years travelling with his family throughout the Caribbean and Africa developing his interest in malnourished children before setting up the 'Tropical Metabolism Research Unit' at the University of the West Indies in Jamaica. 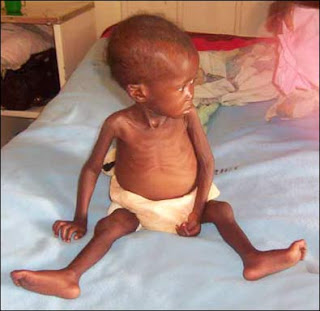 * reasearched the disease 'kwashiorkor' and showed it was present in children who lacked the protective antioxidant vitamins and minerals in their diet and produced a new treatment programme.

* saw his successor in Jamaica, David Picou, ensure the treatment was adopted throughout the Caribbean and eventually by the World Health Organisation in 1981, saving an estimated one million children's lives in Africa alone.