Britain is No Country for Old Men is confirmed and although Sweden is better, China and India are worse 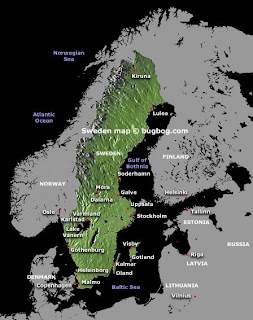 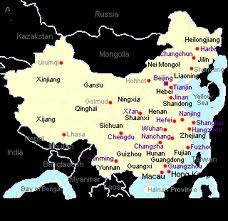 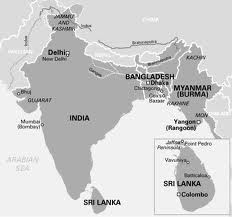 I listened to the BBC Radio 4 Today programme today.
It discussed the question :

Is Our Society Failing the Elderly ?

This was prompted by a survey which has found that 66% of elderly people who died after operations had been given sub standard care and many were not given pain relief :
Guardian Newspaper :
http://www.guardian.co.uk/society/2010/nov/11/nhs-hospital-care-elderly

'Is there something in our culture which says we don't really care about our old people and how do we compare with other countries, other cultures ?'

Ian made the following points :

* throughout the world older people don't have as much voice or power as young people and they often think about systems of care from their perspective.

* we need to reach 'into the minds and feelings of older people' if we are to get our systems right .

* in other countries older people are treated differently and have different positions in society.

* in Sweden older people are 'seen as equal' and this 'didn't happen in the UK'.

* we have a very strong youth culture and that penetrates right across society if you look at jobs and look at the way older people are treated in the street.

* in her interviews with older people, she found that they have 'the real fear of losing a role in society, a position in society as soon as they retire and it shouldn't be like that'.

In answer to the points that :

- younger people produce the wealth, deliver the younger children and will be the next generation

She made the points that :

* older people are productive both economically and are there to support young people with their 'wisdom and wealth of experience' and 'grey power is purchase power' and they vote.

Ian made the point that :

* in rural China nearly 50% of older people are 'depressed' , 3 times as many as in this country.

* In India many older people with strong family cultures are 'pushed into the street'.

* " We need to wake up to the fact that we are in a world of old people. There are almost as many old people alive today as have lived and died in the history of mankind".