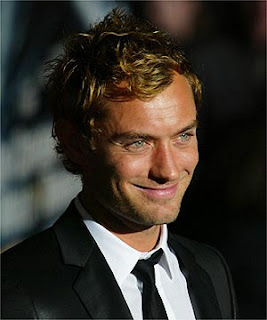 Page views : 2,938
Jude Law, the Hollywood actor and I have something in common : We were both born in Lewisham in South London, he in December 1972 and I, some 25 years before. Was he, like me, born in Lewisham Hospital ? I don't know. Like me, however, he grew up in Blackheath, although he went to a school in the Village and I to one in Charlton. Unlike me, his background was middle class. His father was a deputy head of a primary school and his mother taught English to refugee children. My father was a 'saw doctor' in a timber mill and my mother worked in a shop in Blackheath Village. Like me, at the age of 11 he went to a comprehensive secondary school. His was called 'Kidbrooke' and mine was 'Eltham Green', a couple of miles away. Unlike my school, his took many of its pupils from the notorious 'Ferrier Estate', one of the largest and most depressed council developments in London. Was it this experience which led him to say this : http://www.youtube.com/watch?v=ne3eFn2XBVg&feature=related Unlike me, he transferred to a private school,'The Alleyn’s' in Dulwich at the age of 15.

What Jude and I also have in common is that Lewisham was the birthplace of many talented Brits like us. In the year : 1888 : Gladys Cooper : Actress, My Fair Lady. 1902 : Elsa Lanchester : Actress, Mary Poppins. 1907 : James Robertson Justice : Actor, The Guns of Navarone. 1939 : Ginger Baker : Drummer, Cream. 1936 : Bill Wyman : Guitarist ,Rolling Stones. Self, Gimme Shelter. Born 1936 1957 : Catherine Shipton : Actress, Spice World 1972 : Jessica Hynes : Actress, Harry Potter and the Order of the Phoenix. 1983 :Christopher Parker : Actor, EastEnders. I feel more comfortable rubbing shoulders with 'old boys' like Ginger and Bill. 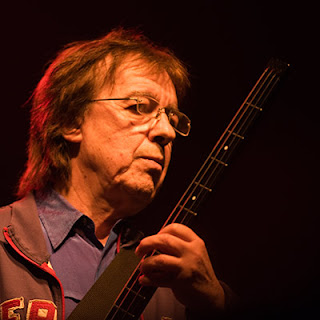 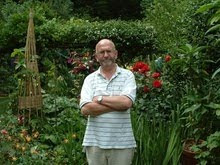