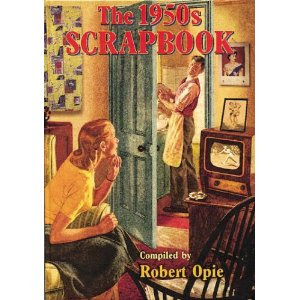 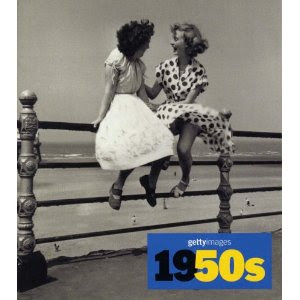 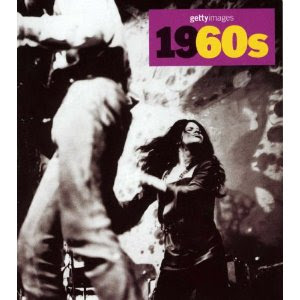 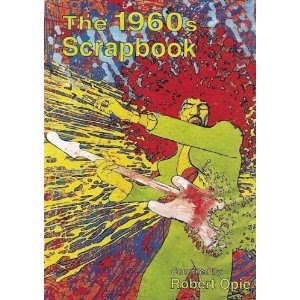 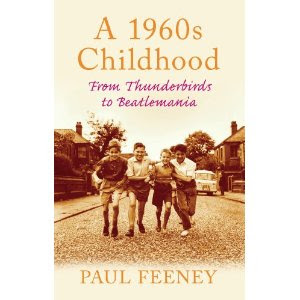 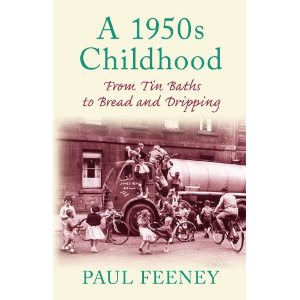 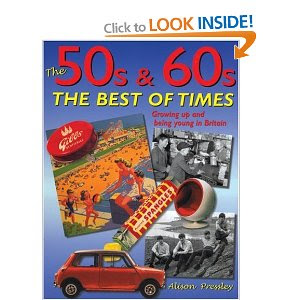 Put 'Growing up in the 50's and 60's' on a google search and you are awash with books and websites devoted to nostalgia. 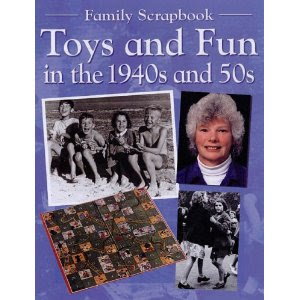