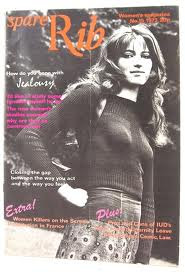 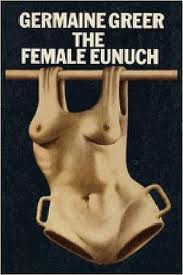 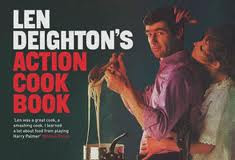 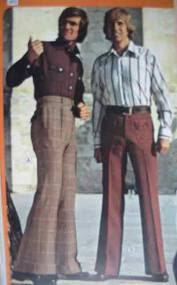 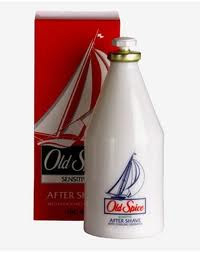 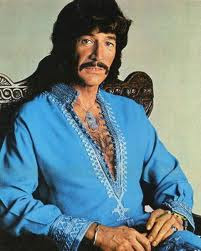 Like my fellow male, Post-War Second World War 'baby boomers', I spent the 1970's in my 20's and, according to historian Dominic Sandbrook in a 'Daily Mail' article, became 'feminised' in that decade.

He made the following points :

* the role of women changed in an era epitomised by Germaine Greer's 'The Female Eunuch' in 1970 and by counter-cultural women's magazine 'Spare Rib' in 1973.

* this social upheaval had enormous implications for men who were suddenly being challenged - everywhere.

* affluence was eroding the old bastions of segregation and the young couples of a new generation spent far more time together with men now devoting weekends to their immediate family, gardening, doing DIY around the house and going on outings and shopping trips.

* the kitchen was no longer a mystery to men thanks to Len Deighton's pioneering graphic cookbooks, in they mastered the culinary arts to produce continental casseroles.

* there were massive changes in men's fashion, with enormous collars, garish shirts, patterned ties and painstakingly curled hairstyles now the order of the day - all of which had, until very recently, been signs of decadence and degeneracy.

* aftershave commercials invited men to douse themselves with pungent aromas, from 'Old Spice' which was 'the mark of a man', according to its ads and to 'Brut', endorsed by the boxer Henry Cooper.
http://www.youtube.com/watch?v=Xf-4Gbqyni4

* adventurer 'Jason King', portrayed on tv by Peter Wyngarde from 1969 to 1972, came to symbolise the apparent changes in masculinity in the early 70's. He wore silk dressing gowns, suede jackets, snakeskin shoes and a selection of kaftans and kimonos and had his hair in a bouffant and an outrageous 'Zapata' moustache.
http://www.youtube.com/watch?v=ICFBb-rHS24