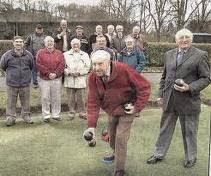 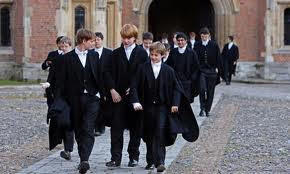 There was an article in 'The Sunday Times' newspaper last weekend, entitled : Its different for boys and involved an interview with the Head of Eton Boys' School.
'Boys are being let down by the state 'education' system that treats them the same as girls'.

In the points below I have lifted bits from the article and substitute 'boys' with 'old boys' and 'girls' with 'old girls' and I think it makes a lot of sense.

So it becomes : 'Old boys are being let down by the state 'welfare' system that treats them the same as old girls'.

* 'old' boys are competitive, can't multitask, need to be physically active and are more emotional than 'old' girls.

* advice to anyone one with an 'old' boy - only nag them about one thing at a time.

* the 'old' boys brain can only cope with one thing at a time. It either switches of or explodes.