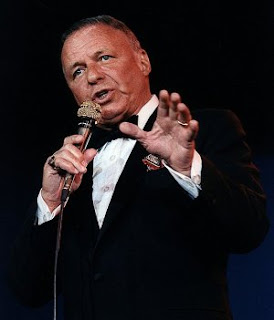 But now the days grow short.
I'm in the autumn of the year.
And now I think of my life as vintage wine,
From fine old dregs,
From the brim to the dregs.
And it poured sweet and clear,
It was a very good year.

It was a mess of good years.

This wistful song was composed by Ervin Drake in 1961 for and originally recorded by Bob Shane of 'The Kingston Trio', but it was made famous by Frank Sinatra whose version won the Grammy Award for 'Best Male Vocal Performance' in 1966.

Some interesting things you probably didn't know about it, that :

* Herb Alpert & the Tijuana Brass included a melancholy instrumental version of the song on their 1966 album 'What Now My Love'.

* William Shatner, of 'Star Trek' did a spoken-word cover of this song interspersed with lines from Hamlet on his 1968 album 'The Transformed Man'.

* Boris Karloff performed a moving rendition of the song on The Jonathan Winters Show in 1968 at the age of 80.

* in 1970, Michael Jackson sang a parody of this song in a skit with Diana Ross during the 'Diana!' TV Special.

* In the 78th episode of The Muppet Show, Statler and Waldorf performed the song from their box.

* Robbie Williams recorded a version for his album 'Swing When You're Winning', in duet with Sinatra's original vocals.

*in a 1993 episode of 'The Simpsons', Homer sang a parody of this song entitled "I Drank Some Very Good Beer", recounting the first beer he ever purchased with a fake ID.

* The Reverend Horton Heat covered the song in 2000 and released it as a single to promote the album 'Spend a Night in the Box'.

* In 2003, Paul Young included a cover version on his album 'The Essential Paul Young'

* Ray Charles covered the song as a duet with Willie Nelson on his 2004 album 'Genius Loves Company'.

* It was used as the opening song in the second season premiere of 'The Sopranos'. 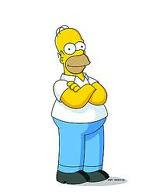 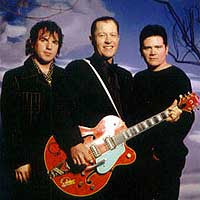